Here’s a secret: apple cores don’t exist. It’s the way most people normally eat apples, chomping down in a circular motion towards the center, leaving a seed-filled column in our wake, that gives us the impression that the fruit’s center is inedible. Eat your apple pole-to-pole instead, and you’ll hardly notice the seeds. Plus, you’ll get 30 percent more apple — the average volume of fruit that is pitched out as core.

Thirty percent is a lot of food waste. Of course, some eaters fear that the seeds are poisonous, which is why those cores are tossed. Another secret: while apple seeds do contain amygdalin, which can convert into cyanide when apple seeds are crushed or chewed, the amount is extremely low. Which means you’d have to eat a ton of apple seeds to be affected by the cyanide inside of them.

The average volume of an apple left in the apple core.

So now that know you can eat apples whole, you can start eating the whole thing. But in recipes for items like apple pie or apple sauce, the peels, cores and seeds are usually unused, leaving a big pile of scraps. There’s a lot you can do with those items, either adding them into their own recipe or finding one more use for them before they hit the compost pile. Here’s how:

A key ingredient of making homemade jams, jellies and preserves is pectin. Homemade pectin can be made from simmering apple cores and peels and adds a silky, luxurious texture to homemade preserves that packaged pectin cannot imitate.

Apple peels tossed in warm spices like cinnamon and nutmeg, then crisped in the oven, make a tasty, wholesome snack. They’re also a fun, fall-flavored garnish for salads.

Whiz oven-dried apple peels in a clean spice grinder to create apple powder. Stir into baked goods, sweet potatoes or your morning oatmeal for a boost of spiced apple flavor.

Make Your Own Infusions, Tinctures and Extracts

Steep apple peels in boiling hot water for a comforting caffeine-free sip to enjoy on a chilly day. Add whole spice like cinnamon stick, clove and star anise for more warming flavor. You can also add apple peels to your tea pot during steeping to create an apple flavored tea.

Add a few apple peels to your reusable water bottle to create a subtly infused thirst quencher with a hit of flavor.

Apple peels are full of fiber. Keep them in an air-tight container in the freezer and toss them in smoothies for a kick of sweet fiber. Or chop them up and add them to pancakes, waffles or muffin mix, along with a sprinkle of cinnamon, for a healthy apple pie boost.

Pack a sterilized jar with apple peels and cores, fill to cover with liquor and top jar with lid. Store in a cool, dark place for a month, shaking the jar every few days. Strain and serve straight or use in cocktails.

To make a fresh apple syrup, boil peels and cores in water, reducing liquid to intensify the flavor. Strain out apple solids and compost. Measure the remaining water, add an equal amount brown sugar to pot with liquid, and simmer until dissolved. Remove from heat and store chilled in an airtight container for up to a month. Serve over pancakes or waffles, or use in cocktails or for other desserts.

Some apple jelly recipes use whole apples, some use apple juice. If you have a lot of peels and cores leftover from a pie (or you save up scraps in the freezer), you can use them for this apple peel jelly, which first steeps the peels and cores in water to create a juice, and then uses pectin and lemon juice to thicken the liquid into jelly.

Apple vinegar can be used for everything from salad dressing to making homemade mayo. And you can make it yourself with a little sugar, water and those apple scraps. Save your peels and cores in a jar in the freezer. When you have a full jar, follow the recipe below to turn your waste into liquid gold.

This Italian sweet and sour sauce is similar to gastrique, a vinegar-based pan sauce. Try it over grilled chicken. After you boil the apple cores in vinegar and sugar, use them for a second recipe with this mostarda, a tangy jelly that can be served with cured meats or cheeses. 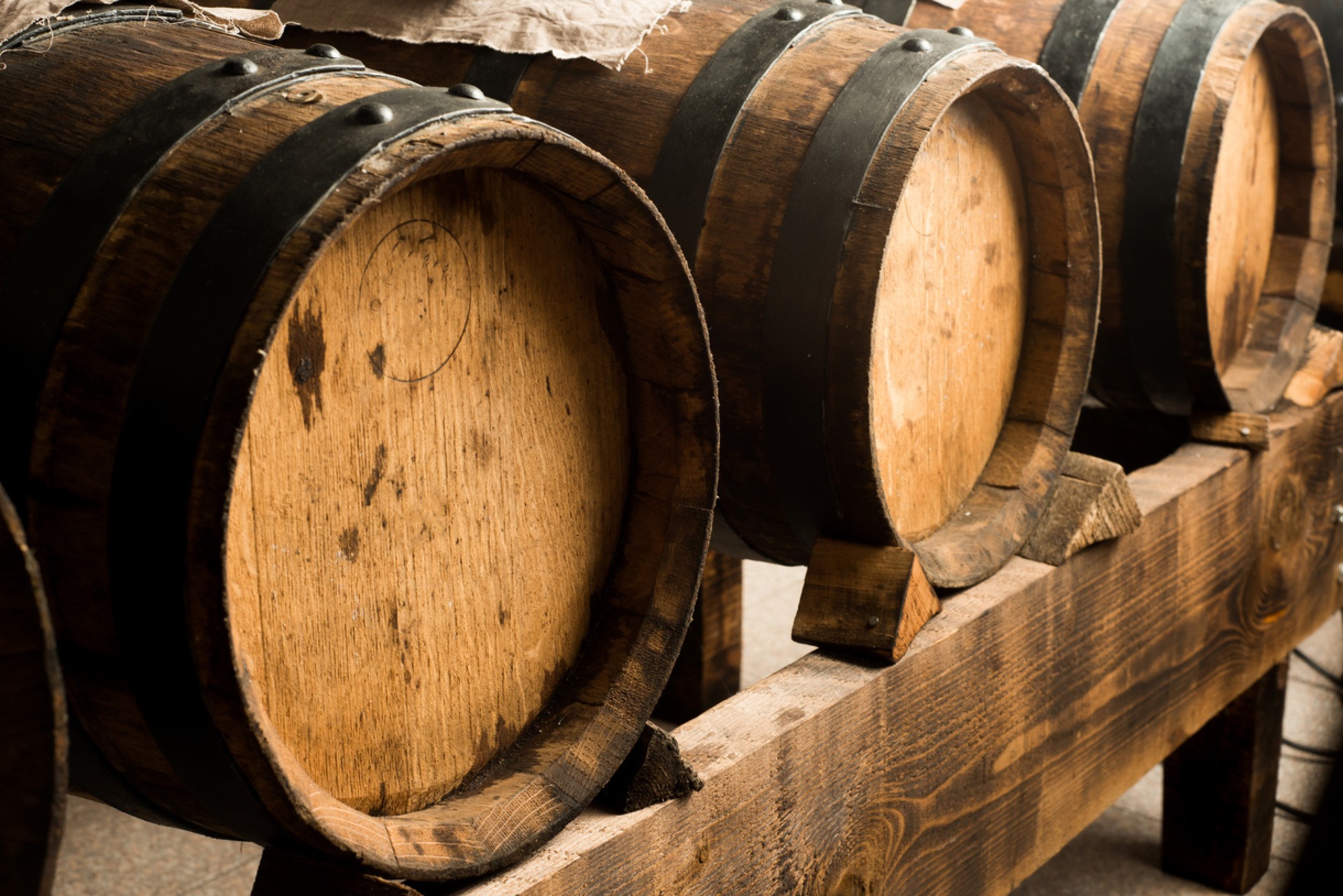 Those apple peels can also help keep your pots clean. Boil with water for 15-20 minutes, and the acid in the peels will help remove stains from aluminum cookware. If you have stained aluminum utensils you can add them to the pot as well. An added bonus: boiling the apple peels will make your kitchen smell nice.

Just like grape juice ferments into wine which then can ferment into vinegar, apple juice will also ferment as bacteria digests the fruit’s sugar into vinegar. Use apple trimmings to create apple juice for a waste-free, low-cost pantry staple.

25+ Ideas for Pumpkin Seeds Besides Just Roasting Them

The Best Way to Store Bread, Eggs, Nuts and More