Food Waste Is an Oft-Ignored Impact of Food Recalls

When news of E. coli-tainted romaine lettuce or an outbreak of salmonella in raw chicken makes headlines, panic ensues: Grocers remove products from their shelves, restaurants change their menus and consumers go through their refrigerators tossing all leafy greens and poultry products just in case. All of those recalled foods head straight to the landfill.

“We don’t talk about how much food gets wasted in terms of recalls is because recalls are about food safety [and] the safety of our food trumps the amount of food that gets wasted,” explains food waste expert Dana Gunders, author of the NRDC report “Wasted: How America is Losing up to 40 Percent of Its Food from Farm to Fork.”

But the number of recalls is on the rise. In a brand new report, U.S. PIRG found that food recalls increased 10 percent between 2013 and 2018 with incidences of tainted meat and poultry up a whopping 83 percent during the same time period. More recalls means more food waste. 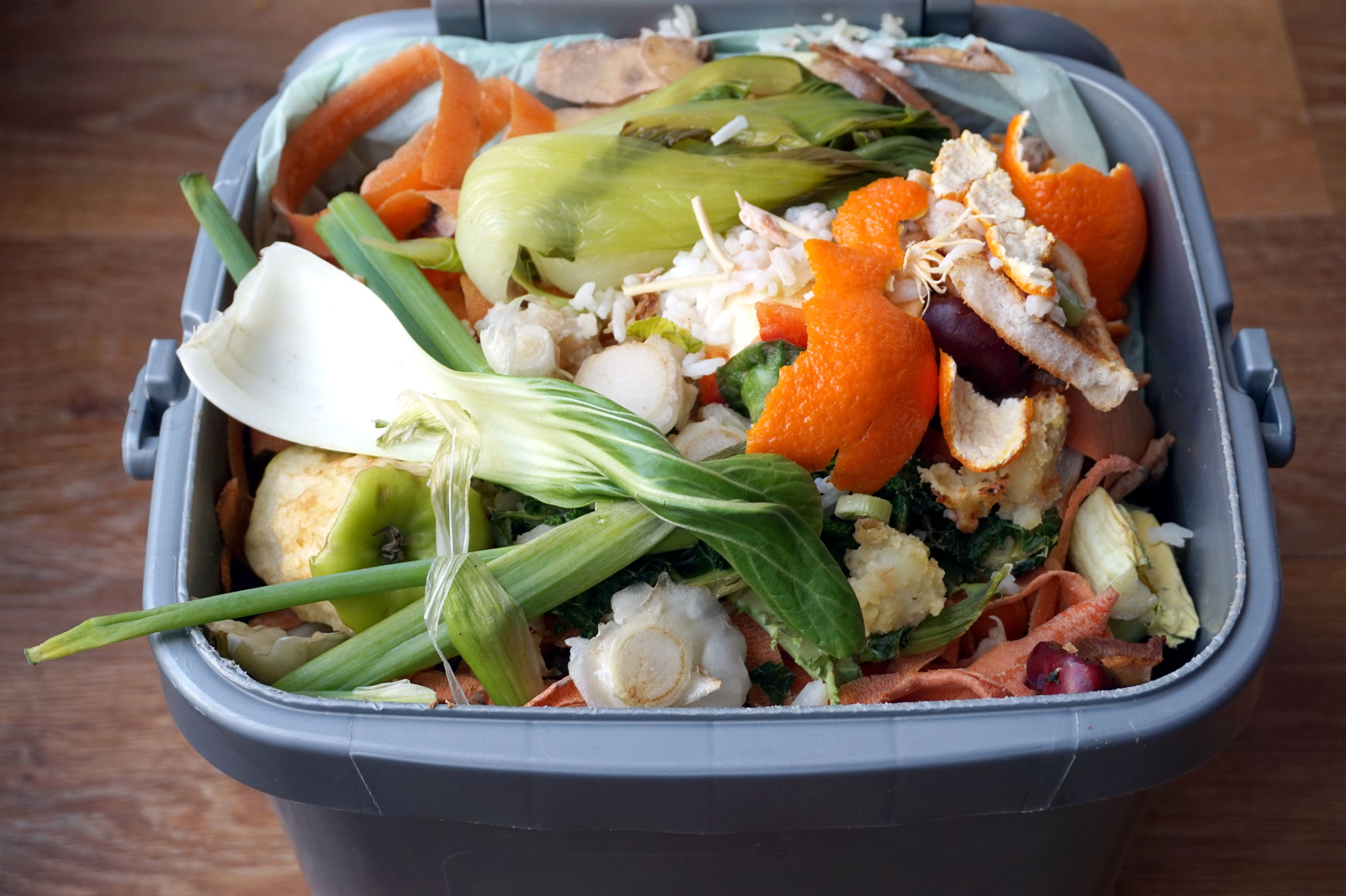 Dig into the problem of Food Waste

Food Recalls are Only Part of the Problem

Although recalled foods account for a fraction of the 133 billion pounds of food waste that go to the landfill each year, Gunders points to a “ripple effect” associated with recalls that puts even more food to the waste stream.

Some food waste is generated from the recall itself. Tainted romaine is pulled from the shelves but, Gunders explains, “The [thought process] is, ‘Let’s pull back all of the romaine that we can and that’s often a much, much, much larger amount than the romaine that has a safety issue. It takes time to figure out where the problem is coming from…so, to be safe, all of the product is taken off the shelf.”

In addition to the direct impact of the recall, hysteria around food recalls often leads to a lingering effect of consumers avoiding certain products long after the risk has passed. For farmers raising fresh produce, dismal sales of a perishable product because of contamination concerns creates additional waste.

During the 2018 outbreak of E. coli. in romaine lettuce, for example, Dole did not have to recall its products but the US Centers for Disease Control and Prevention advised against eating any romaine lettuce; Dole released a statement that it stopped harvesting and shipping romaine. What happened to all of the lettuce from the field? It likely went from the field straight to the trash. (Western Growers Association, the organization that represents farmers in California, Arizona, Colorado and New Mexico, declined to comment on how their members are working to reduce food waste generated through food safety issues).

Although food recalls and their environmental impacts remain problematic, there are some bright spots.

Gunders points to efforts to use blockchain, a network of shared information that can make easier quickly identify the source of contaminated foods. Last September, Walmart announced that all suppliers of leafy greens would be required to use the technology so products could be traced to their source; all suppliers are expected to comply by September 2019.

“If every store knew where all their product was coming from and it could be traced back very quickly, they could say, ‘The problem is on this farm; let’s take all the product from that farm off the shelves,’ and they wouldn’t need to recall as much food,” Gunders says. “I’m hopeful that we’ll get more precise, that some of the technology will help us identify when there is an issue and when there [is no issue] so that we don’t have to throw all of this food out just to be conservative.”

No hard data is available but smaller companies appear to be subject to fewer recalls, according to Jaydee Hanson, policy director for the Center for Food Safety.

It’s harder to trace back the source of contaminated produce when lettuce from multiple farms is chopped up and tossed into the same bag and, while larger companies are working to implement systems to improve traceability, smaller companies have less complicated supply chains and can more easily point to the source of a problem, Hanson notes. An Ounce of Prevention Could Save Pounds of Food Waste

While quickly identifying the source of contamination is important, prevention is the best approach for preventing food safety issues and minimizing food waste.

The Center for Food Safety has been advocating for tougher policies that could help reduce the number of recalls and, in turn, reduce food waste.

Hanson would like to see the US Food and Drug Administration enforce stronger restrictions on the distances between fields of fresh produce and concentrated animal feeding operations (CAFOs). The U.S. PIRG report points to water contaminated with fecal matter from a cattle feedlot as the likely cause of a 2018 outbreak of E. coli on romaine.

“We have to quit polluting crops with water [that contains] manure contaminated with pathogens,” he says. “The faster we stop that practice, the less food waste we’ll have from recalls.”

The manure from CAFOs isn’t the only potential disease-spreading risk factor. The crowded conditions on these factory farms make it easier for diseases to spread from animal to animal, and, as Food & Water Watch notes, the bacteria on even just one animal sent to a slaughterhouse can contaminate thousands of pounds of meat.

While Hanson, who calls the USDA, “the biggest anti-vaxxer in the nation,” believes that vaccinating poultry could also minimize salmonella outbreaks, changing the conditions of how we raise animals might be a more effective — and upstream— solution. The less crowded housing conditions found in organic farming, for example, might help. One study found fewer salmonella outbreaks in organic chickens, which means fewer contaminated birds are slaughtered and sent to the landfill.

While food recalls aren’t the biggest contributor to food waste, creating solutions to minimize it are essential. It’s not just the contaminated produce, meat and poultry that end up in the landfill after a recall that contribute to the environmental impact; all of the water, energy and other resources that went into producing that food is also wasted.

“Food recalls are very high profile and lead to huge amounts of waste so, to the extent that we can minimize them…absolutely we should be putting the effort in,” Gunders says.

Gardeners Share their Tips and Tricks for Composting at Home