Food waste is a huge problem. Nearly half of the food produced in the United States is wasted annually, costing the country a staggering $218 billion per year. That’s an estimated 125 to 160 billion pounds of wasted food, and much of it is perfectly edible and nutritious: crops lost on farms, spoiled produce in overstocked grocery shelves, and leftovers tossed out at home.

Another big part of the food waste problem — one that is often forgotten in this discussion — are the edible byproducts left over from food production. An estimated two billion pounds of food are wasted at the processing or manufacturing stage, not including the significant amount of scraps and edible ingredients that become animal feed or compost, rather than being turned into new foodstuffs.

But some companies are seeing both the economic and environmental advantages of using these byproducts: creating businesses out of purchased industrial food waste instead of raw ingredients, or developing second revenue streams by repurposing their own spent ingredients. This not only helps reduce overall food waste, it also shows the potential for systemic change in US food production that could greatly extend the benefits of the food we are currently producing. 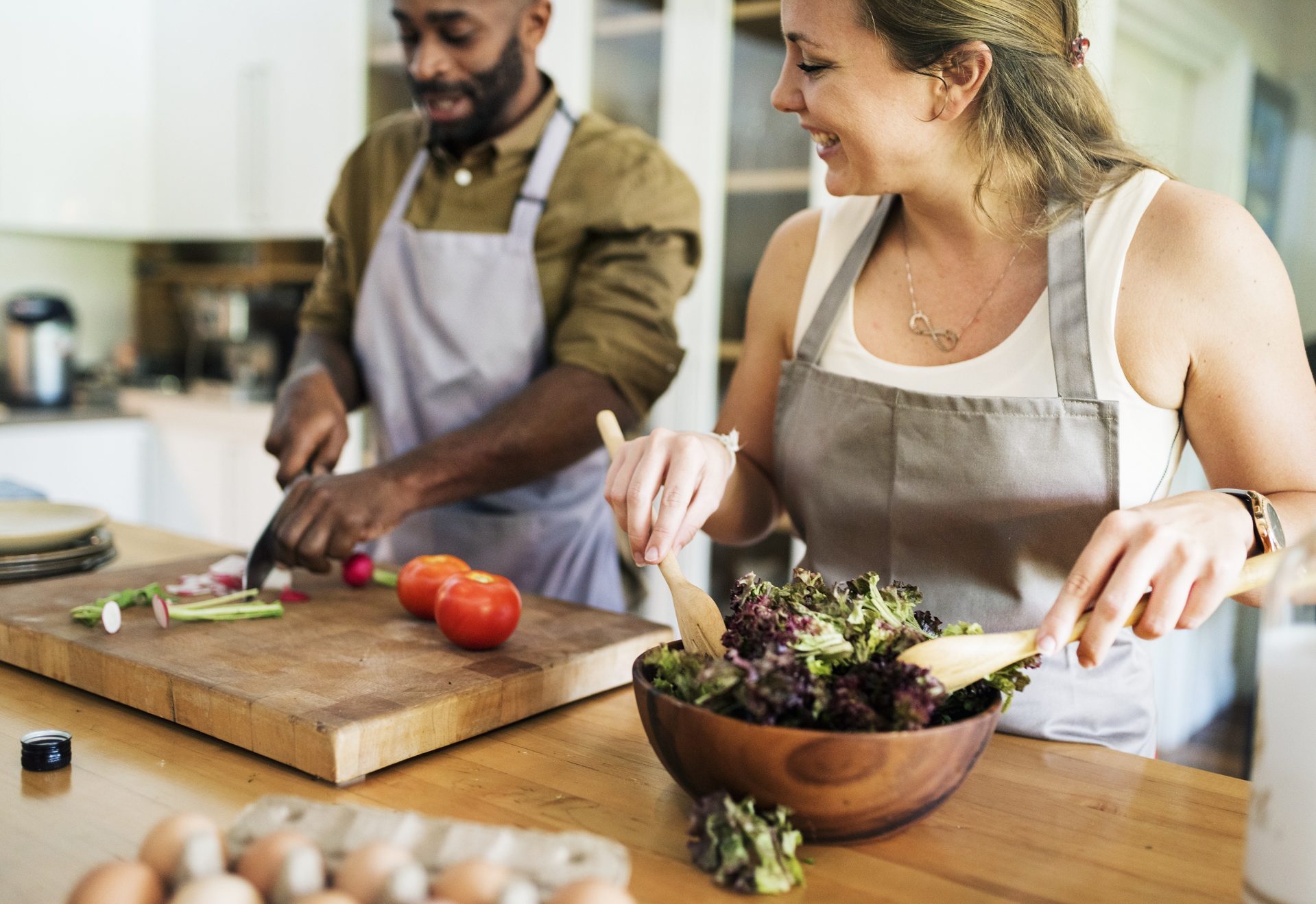 Get tips and recipes

One of the earliest, and most well-known upcycled food waste projects is ReGrained, started by UCLA student home brewers in 2012. Wanting to reuse their spent brewing grains, Dan Kurzrock and Jordan Schwartz tried baking the grains into bread. This led them to realize the nutritional potential of the ingredient: while the sugar is cooked out during the brewing process, a significant amount of protein, fiber and other nutrients are left behind. Today, ReGrained mills their spent grains into their SuperGrain+ flour, combining it with wellness ingredients du jour — like turmeric, raw manuka honey, ginseng — to create granola bars that the company hypes for both the beer flavor and supposed health benefits.

In today’s age of nutrient obsession, highlighting that brewers’ grain is 20 percent protein and 35 percent fiber might seem like a savvy marketing move, but ReGrained is also keying into the food waste problem: the nutritional value that is also lost when we throw away food. That savvy marketing, and early entry into the field, is paying off. In September 2018, ReGrained closed a $2.5 million financing round, funds that will help them commercially scale the company. They are also in talks with several leading manufacturers, including Barilla pasta, about co-developing products with their Supergrain+ flour.

Not surprisingly, several other entrepreneurs have been attracted to the potential of spent grain. Brooklyn, NY’s Rise Products and Rhode Island’s OURgrain both create flours and baking mixes from spent brewing grains. Mississippi’s Grain Elevator bakes them into crackers, Chicago’s Hewn Bakery folds spent grains into their “craft beer bread.” Several other companies — Barking Dog Beer Bones, Doggie Beer Bones and Wonder Dog Bakery Brew Chews — give the nutritional benefits to their pups, baking them into a variety of dog biscuits and treats.

But spent grains are not the only wasted byproduct that can be flipped into a new business. Instead of beer, Oakland-based Renewal Mill is focused on soybeans, specifically the spent soy fibers left behind from soymilk and tofu production. The company dries and finely mills these fibers into a flour that’s higher in protein, fiber and calcium than white flour (and is also naturally gluten free, giving it another marketing edge). In January 2019, Renewal secured a partnership with tofu manufacturer Hodo Foods (ensuring that 100 percent of Hodo’s raw ingredient is fully used) as well as a $2.5 million investment to scale production and expand into new markets. Part of that expansion — a future goal for Renewal — may include applying their technique to other byproducts, including almond meal, pistachio shells and potato pulp. Learn more about the problem of food waste

For projects like ReGrained, Rise Products and Renewal Mill, the ideas for the product sparked from the waste streams of other industries. But many companies find inspiration in their own garbage bags. Not only is using this food waste environmentally smart, it’s business smart, turning trash into profit.

Almost immediately after launching, Brooklyn’s White Moustache yogurt gained popularity for its Persian-style texture and rich, creamy flavor. This meant co-founder Homa Dashtaki was up to her neck in whey, the liquid leftover after the yogurt making process. Refusing to accept the food waste, or the cost of waste management, she turned this calcium-rich and nutrient dense ingredient into alternative products for her company: a yogurt drink and yogurt popsicles.

No longer the drink of hippie diets or merely a breakfast table staple, fruit and vegetable juices generate just under $500 million in sales worldwide each year. As anyone who’s ever juiced a carrot knows, they also leave behind a lot of pulp. When San Francisco’s Forager Project started  their business in 2012, the father-son team simply wanted to create cold-pressed vegetable juices. Faced with all of that leftover pulp, they expanded their menu to include vegetable tortilla chips, made by drying out the juicing byproduct. And with the juice market expected to nearly double in the next five years, on the ball companies — like Los Angeles’ Pulp Pantry, which sources juicing byproduct for its grain-free granola — are beginning to focus just on the pulp.

For companies that need an extra push, Berkeley-based consulting company Render is helping small businesses see the potential in their own byproducts. They’ve worked with a restaurant to turn leftover quinoa into a puffed-grain snack; helped a creamery repurpose whey into a lightly-sweetened carbonated drink; and helped a pickle factory launch a savory vegetable drink made with leftover brine.

With so much interest from investors in finding solutions to the food waste problem — and so much enthusiasm from consumers for the upcycled products — it’s not surprising that even food company giants like Tyson and Anheuser-Busch are getting in on the action — through their “innovation” arms, modeled after smaller start-up food companies. And while it’s nice to think that it’s about the big guns getting onboard with more environmentally friendly practices, it makes good business sense: lost food is lost money, after all.

How to Use Celery Leaves