Americans eat a lot of meat, including chicken, beef and pork. And the rest of the world is starting to follow in our footsteps.  According to the US Department of Agriculture, Americans ate a record amount of meat and poultry last year — 138.4 pounds of it per person, on average, placing Americans at or near the top of per capita global levels. 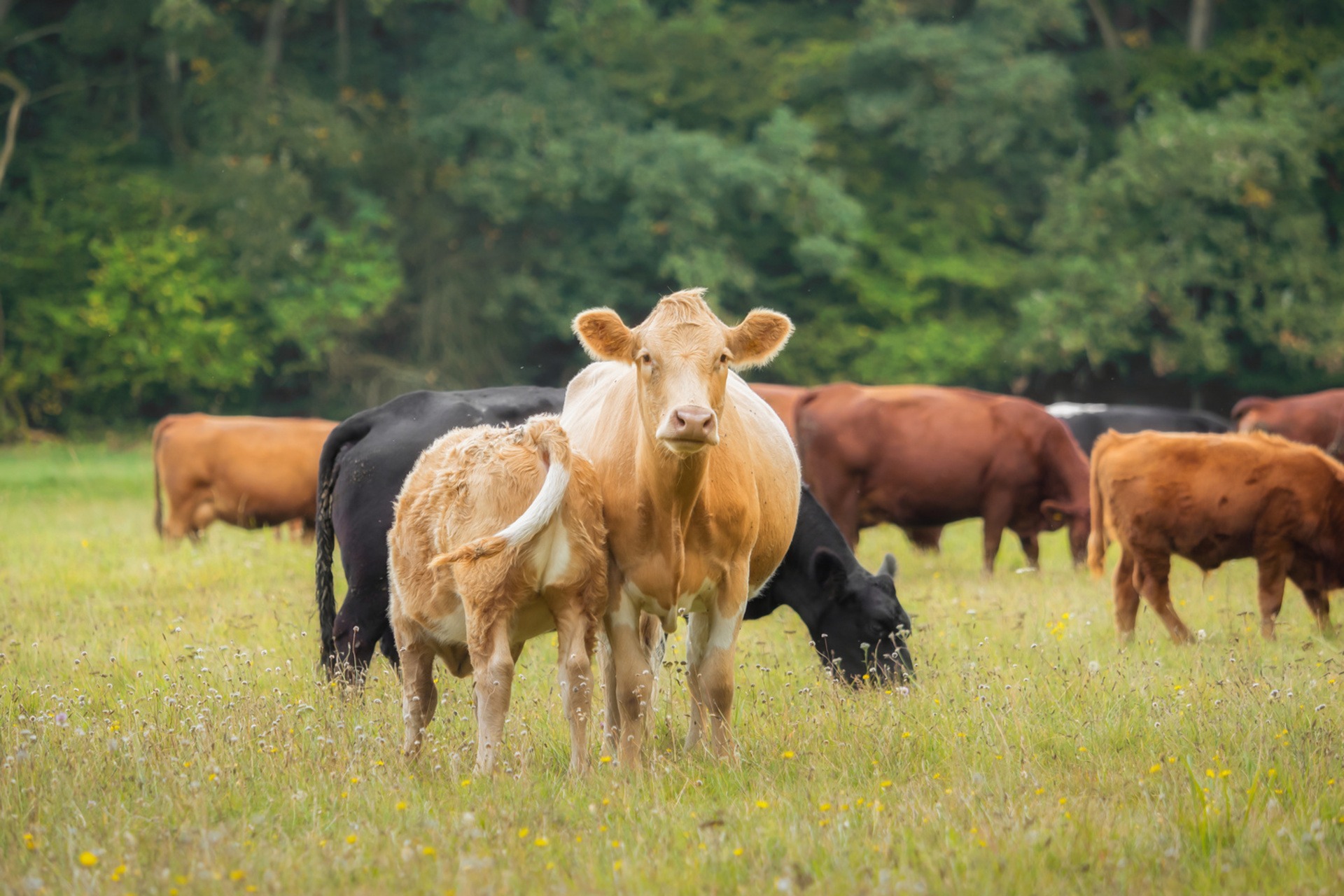