While there are many reasons to eat food that has been sustainably produced, one important reason is for your own personal health. What we eat makes a difference, whether in how our diet makes us feel or how it affects our short or long term health. Here, we answer your most pressing questions.

Is organic food better for me?

Organic produce is grown without chemical pesticides. When you eat organic food, you are not consuming chemical pesticides and therefore you carry less (or no) chemical residue in your body.1 While the amount of pesticide residues on (and in, in some cases) non-organic food is considered “generally regarded as safe” (a.k.a., “GRAS”) by the US Food and Drug Administration (FDA), some health experts still warn about potential harm from pesticides, especially for babies and children, who carry a large “pesticide load” for their size.2 In addition, research has yet to be done on the effects of being exposed multiple times throughout one’s life and possibly carrying within oneself a cocktail of pesticides from various foods.

There’s also the matter of the known adverse effects of certain pesticides, including various cancers, neurological effects and reproductive effects, on farmworkers, their children and other community members who live near farms where pesticides are applied. Hawai’i was so concerned about the effects of chlorpyrifos, which has been linked to developmental delays, lower IQ, learning deficits and persistent neurological problems in children 3, that it banned its use throughout the state in 2018. 4 California recently introduced a similar bill.

There is some evidence that the commonly used pesticide glyphosate, known commercially as “Roundup,” is a possible carcinogen in people who are exposed to it intensively — such as farm workers and others living near the farms where it is applied. 5 At the very least, more studies are needed, since the amount of glyphosate being applied on crops is skyrocketing.

How does eating organic produce help me and others?

When it comes to pesticide exposure, we still have a lot to learn; but many feel it is better to err on the side of caution and avoid pesticides. 6 While eating a lot of fruits and vegetables is good for you and something to prioritize, limiting exposure to and ingestion of pesticides should be the next priority. This means buying organic produce whenever possible. And by eating organic you are helping to increase the demand for organics, increasing the amount of organic produce grown and decreasing the number of pesticides used on farms nationwide. You are also supporting the health of farmers and farm workers, whose health is compromised by an industrial farming system that uses large amounts of toxic chemicals.

How does eating organic animal products help me?

When it comes to organic animal products, there are benefits. Organic grassfed meat and milk generally have more healthy fats in them, because the animals are raised on pasture (grass). 7 Consumers of organic meat and eggs also get products raised without growth hormones, unnecessary antibiotics or other additives. 8

Anecdotal evidence says that local, fresh food tastes better. One way to verify this is to try it yourself! Check out our Seasonal Food Guide to find out what’s fresh in your neck of the woods.

Keep in mind, though, that there are good reasons to eat local food that go beyond personal health, including supporting local economies and fostering environmental health, since a local food system relies less on fossil fuels for transporting food over long distances. 9

Are pastured animal products (like chicken, beef and eggs) better for me? How about grassfed beef? Grassfed dairy products?

It makes sense that what an animal eats directly affects the nutritional profile of its meat, dairy products or eggs. Research suggests that meat raised on pasture (grass) has better fatty acid composition (as in omega 3 fatty acids) and higher levels of antioxidants.10 Grassfed beef also has less fat than its industrial counterpart, since the animals are not fattened with soy- and corn-based feed.

Pastured eggs are also much more nutritious: they have been shown to have twice as much vitamin E and total omega-3 fatty acids as eggs from commercially-raised hens. 11

Once again, however, the benefits of animals being raised on pasture go well beyond the personal health benefits to the consumer. Pastured animals have a much higher quality of life, and the farming practice is much better for the soil, water and surrounding air – which is, of course, better for you!

Why should I care about antibiotic-free food? Are antibiotics in food bad for me?

Antibiotics are widely used in industrial livestock production, i.e., the raising of cows, pigs and chickens for meat. They’re used to prevent infections, not just treat them, since overcrowded factory farms mean lots of animal waste and opportunities for infections to spread quickly. There is some antibiotic residue in the meat you eat, but it is extremely low 12, as measured by the US National Residue Program which measures these levels to make sure that the meat is safe to eat. The main reason to care about antibiotic use in farm animals is that overuse of antibiotics in our food supply is contributing to the evolution of antibiotic-resistant bacterial strains. 13 This means that it is now possible to get infections that are extremely hard to treat with formerly effective antibiotics — and the problem is getting worse. It is a public health crisis. Infections from resistant bacteria are increasingly common and are becoming ever more difficult and expensive to treat. And, infections that used to be simple to treat are now killing people. The Centers for Disease Control (CDC) estimates that each year in the US, at least two million people acquire antibiotic-resistant bacterial infections and that 23,000 people die as a direct result. 14

By purchasing foods that have been produced without using non-therapeutic antibiotics, you are helping to eliminate antibiotic overuse and to prevent the development of infections that cannot be treated by antibiotics. It is a matter of life and death, which could affect you if you were to become sick with one of these now untreatable diseases.

Are GMO foods bad for me?

There is a lot of buzz about genetically modified foods (GMOs) and their labels (including the recently proposed “Be” label from the USDA, which refers to “Bioengineered”). But why should you look for this label? Why does it matter?

GMO foods have not been studied enough

Whether eating GMO foods is bad for you is not yet known. At this point, there haven’t been enough longitudinal studies (covering a long period of time) on the effects of consumption of GMO foods to know for sure, because these foods haven’t been around for very long. To learn more about the indirect ways in which you might be affected by GMO foods, read on. 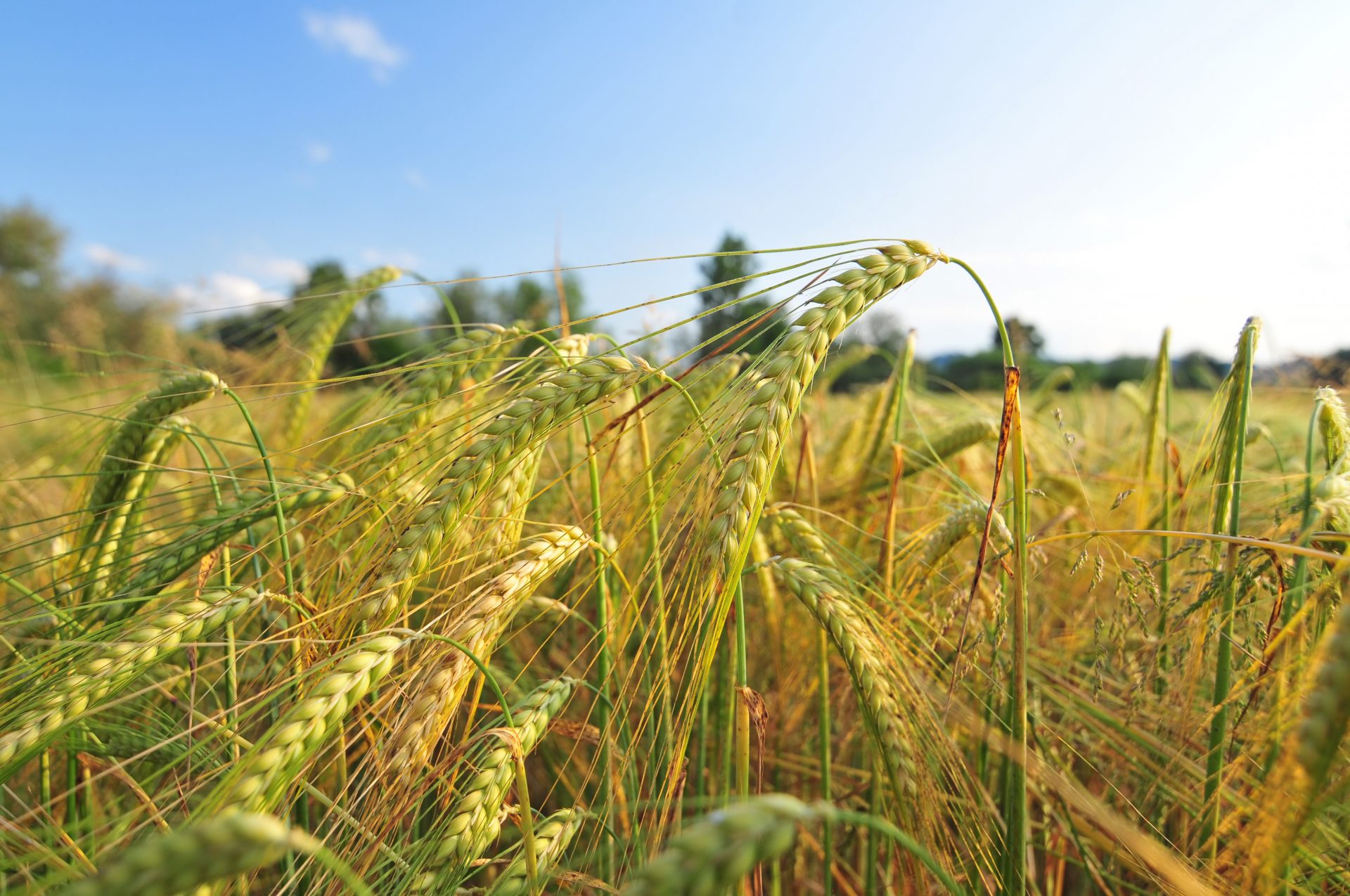 GMOs in Our Food Supply

The EU is wary of GMOs

There is enough concern that GMO foods are very strictly regulated and nearly entirely banned in the EU (European Union), based on the “precautionary principle.” In 2015 Germany, Poland, France, Scotland and several other member states of the EU opted out of growing GMO crops entirely.

We do know for certain that GMO seeds, such as those that are herbicide resistant, have resulted in pesticides being sprayed in high quantities. 15 This means that there are significantly more pesticides in our soils, waterways and air than ever before, and more exposure for people who work directly with or around pesticides. Evidence shows that pesticides are harmful for those who come in direct contact with them. 16 GMO foods are bad if for no other reason than that they result in increased application of pesticides, which are proven to be bad for people. This is reason enough to avoid GMO foods.