Black pepper, ubiquitous in table shakers and takeout packets, actually comes from peppercorn, the dried berry of a flowering vine native to Southeast Asia. The pepper most of us encounter is ground, and flavor and aroma-wise, a pale shadow of the whole peppercorn, freshly ground or cooked whole.

Originating along the southwestern coast of India, in the region of Kerala, black pepper (Piper nigrum) has been a commodity since ancient times. Pepper follows a similar narrative to other commodities — tea, coffee, sugar — that were once considered a luxury. With advances in transportation, economic expansion, and consumer demand, pepper, once the spice of kings, became the ubiquitous consort to the salt shaker. However, that may be changing.

In the last five years, increased demand for black pepper in China plus drought conditions have driven up prices 300 percent. With climate change, black pepper may once again be the stuff of luxury.

What to Look for When Buying Peppercorns

Sometimes pepper is just called “black peppercorns,” but you might sometimes see some more elaborate or specific names in your grocery aisle or specialty food store. Two of the most famous pepper growing regions are Malabar and Tellicherry in India, producing some of the finest black pepper in the world. Other names you may encounter in the market are Sarawak from Malaysia and Lampong from Sumatra. Kampot pepper from Cambodia recently received protected status.

Peppercorns come in four colors: black, green, white and red. Black peppercorns, the most common, are harvested ripe, fermented and then dried, producing the characteristic wrinkled black surface. Some are blanched in boiling water first before drying. Green peppercorns, however, are harvested unripe and either brined or dried, retaining their characteristic color. White peppercorns are the dried peppercorn seed, the skin having been removed after soaking in water for a week. If you come across pink peppercorns, note that they are not from the same plant as P. nigrum. Instead, they are from the Peruvian peppertree (Schinus molle), which is a member of the cashew family. Despite the name, Sichuan peppercorns are not botanically related to P. nigrum either.

Most black pepper is produced by smallholder farmers in the countries mentioned above, who often mix peppercorn production in with cultivation of other food-producing crops, and indeed, “The Oxford Companion to Food” notes that peppercorn vines are often grown up other trees, such as palm and mango, on mixed plantations. In some cases, pesticides are used to control root rot and other problems common to Piper nigrum. The UN’s Food and Agriculture Organization (FAO) tested pesticide residues on a number of different spices; they found residues of several different types of pesticides in both black and white pepper samples.

If you’re worried about pesticides or production practices, it is possible to find organic, fair trade, and sustainably grown black pepper in the spice aisle at many groceries and health food stores.

As an aside, black pepper itself can actually be a natural pesticide, having the ability to keep insects from laying eggs on leaves and other plant parts.

Peppercorns are not generally grown in this country and are generally used in their dried form, so seasonality does not really come into play for shoppers here. 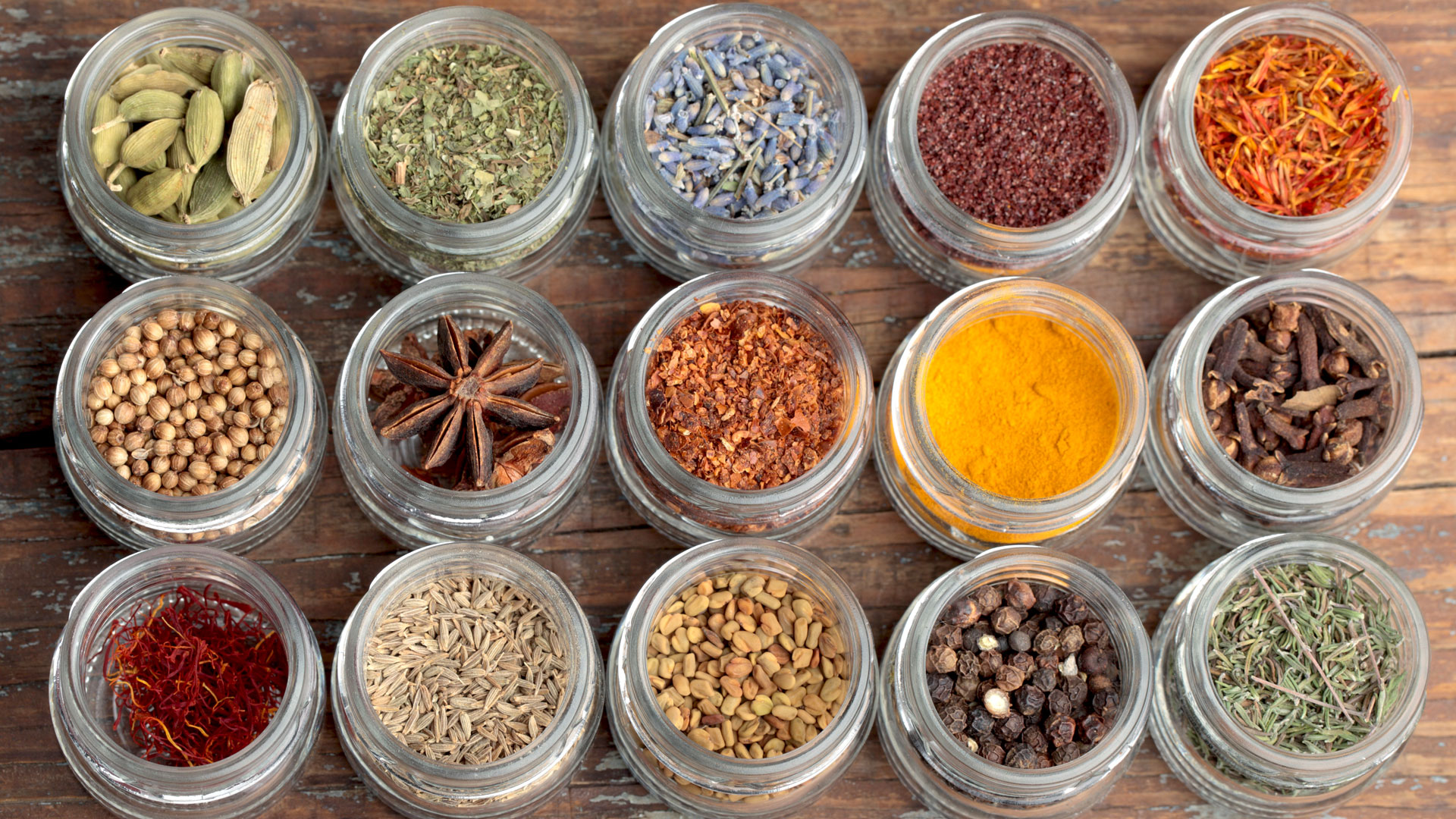 How To Keep From Wasting Your Spices

Provided you keep your peppercorns dry, sealed and away from extreme temperatures, they will last for a few years. Brined peppercorns keep much longer. However, white pepper has the shorter shelf life. The fresher the better.

Fresh black pepper is delightful on eggs and essential in mashed potatoes. It also pairs well with meats, from charcuterie and steak to chicken and fish. Next time you have a haul of summer berries, try them with a little fresh pepper. There are, however, dishes where black pepper is not just a flavor enhancer but the star, like classic French steak au poivre or the Italian pasta delight Cacio e Pepe.

And of course in South Asia and Southeast Asia, where peppercorns are largely grown, they are indispensable parts of the cuisine, in everything from Thai curries to Indian spice blends. Check out this chicken dish where black pepper is the star.

Piperine, the alkaloid in pepper responsible or its pungent bite, is known to stimulate the taste buds and gastric juices. In Indian ayurvedic medicine, black pepper is used to treat respiratory illnesses and colds. from a strictly nutritional standpoint, black pepper contains only trace amounts of magnesium and calcium, and is usually not eaten in enough quantity to have much of a nutritional impact, anyway.