If vegetables were judged solely on appearance, celery root would hands downs win the booby prize. A massive bulb covered with an unruly tangle of hairy roots, celery root — also known as celeriac — looks more like a flower bulb than something you might actually eat. It isn’t just less pretty than beauty queens like chard, eggplant or winter squash; it’s downright unsightly. In her “Uncommon Fruits and Vegetables,” author Elizabeth Schneider writes that “the swollen form would be at home in the forest of a tale by the Brothers Grimm.”

When there are so many other, and more beautiful, vegetables to choose from, it’s easy to understand why celery root might get the short shrift. But if you take the time to cut away its hairy armor, you’ll discover that homeliness is only skin deep. Once peeled, celery root is a specimen not only to behold but to inhale. Along with basil, it is one of the most gorgeously aromatic vegetables in the kingdom. Could celery root be the Cinderella of the vegetable bin?

What to Look for When Buying Celery Root

Hairy, gnarly, snaggy, knobby, hulking, bristling, muddy, pitted and tangled. These are some of the descriptions of celery root, and if you’re detecting a pattern, negative impressions of the root are almost always related its appearance.

But as mentioned earlier, celery root cleans up well, its yellow-beige flesh exuding an ethereal aroma. Texturally, it’s less starchy than a potato but not as watery as jicama. Flavor wise, you get a nearly perfect bite – a little bit herbal, floral, fatty and starchy – and not too much of any one.

When shopping, look for a firm celery root with no soft or squishy spots and a tangible heft. Smoother exteriors will be easier to peel. Avoid roots that are cantaloupe sized — they may be too woody — and instead choose roots of apple or grapefruit proportions.

Because it’s not grown on a massive scale, celery root is excluded from the Environmental Working Group Shopper’s Guide to Pesticides in Produce, a list EWG created to single out produce with the highest loads of pesticide residues.

Find Out When Celery Root is in Season

Depending on where you live, you may find celery root in your supermarket produce aisle; more likely, you’ll spot some at the farmers’ market.  Celery root is a great example of seasonal, local produce that is truly at its peak during the coldest months of the year. Given the absence of industrial production and big-box store availability, buying some offers a great opportunity to ask growers about production methods as well as recipes and favorite ways to prepare.

Remove stalks and leaves, if still attached (but don’t toss them, they’re great additions to homemade stock). Store in a root cellar or the refrigerator to keep the moisture level to a minimum. Try wrapping it in a kitchen towel or in a paper bag. Celery root will keep for a few weeks this way. 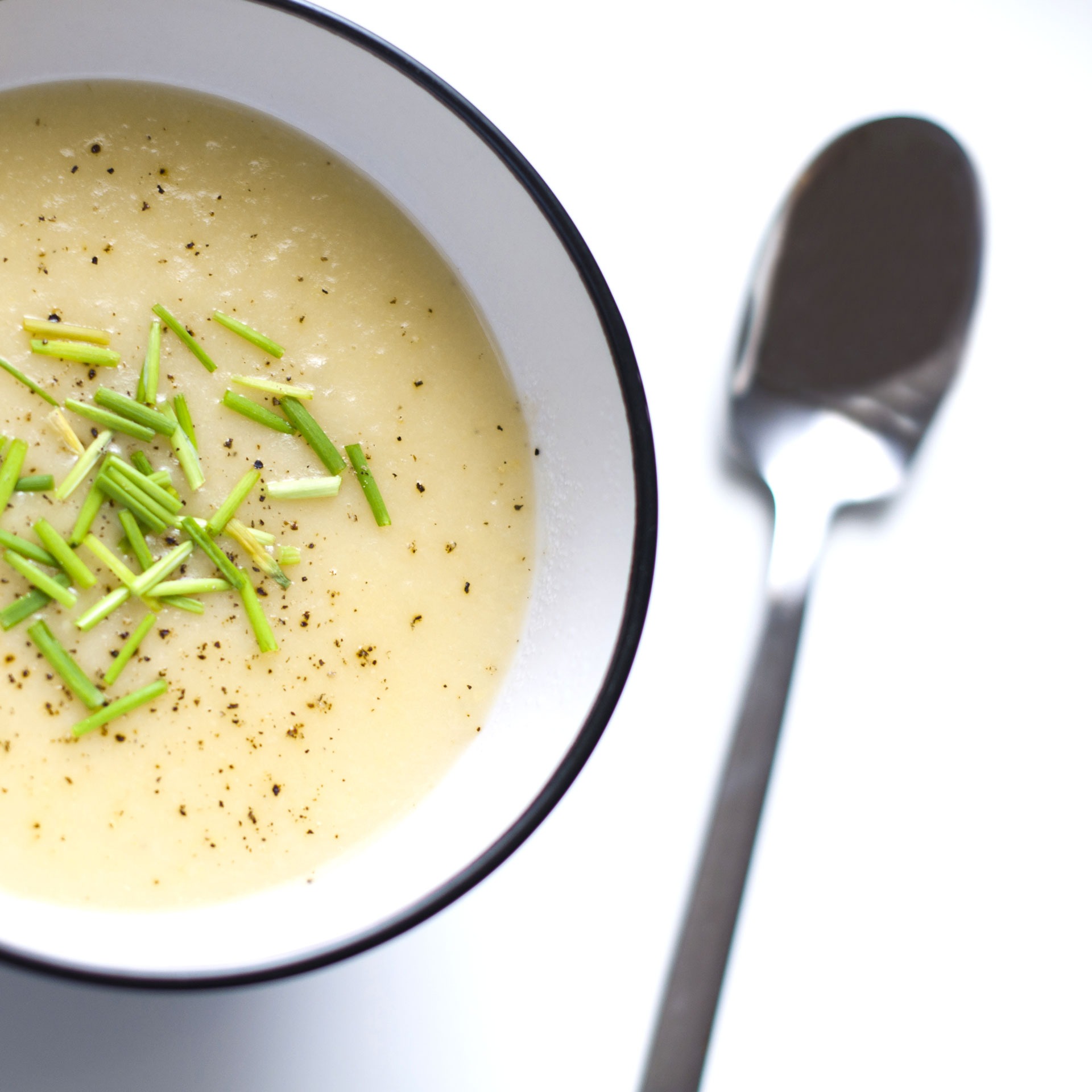 Before you cook your celery root you need to peel and prep it. Leave the peeler in the drawer; this is a job for a sharp chef’s knife. First timers: This how-to video with New York Times food writer Melissa Clark will get you off to a good start.

Celery root can be used in a variety of ways: raw, roasted, steamed and braised. The classic French preparation is a raw slaw, dressed with a remoulade sauce, most commonly known as celeri remoulade. In her cookbook “Bon Appetit, Y’All,” Virginia Willis uses grated celery root, which she coats with a quick mayonnaise-based dressing flavored with Dijon mustard, capers, fresh tarragon and parsley, plus the grated zest and juice of a lemon.

For a delightful and surprising twist on mashed potatoes, mix in one-part celery root to two-parts spuds, along with a few whole cloves of garlic and just enough liquid to cover the vegetables. (Add one teaspoon salt for every two pounds.) Bring up to a boil, cover and cook until fork tender, about 25 minutes. With tongs or a strainer, transfer the vegetables to a mixing bowl, reserving the cooking liquid. With a hand masher, mash the vegetables, ladling in the cooking liquid as necessary. Use a wooden spoon to mix, along with two tablespoons olive oil or unsalted butter, plus salt and/or black pepper to taste. Chopped fresh parsley as a garnish is really nice.

Greek culinary authority Diane Kochilas notes in her book “The Greek Vegetarian” that “celery root and leeks are two gems of the Greek winter garden.” Kochilas dishes up a recipe for leek and celeriac soup with bulgur and finished with avgolemono, a sauce of egg yolks and lemon juice.

Celery root soup is another classic favorite. Although the dish commonly uses heavy cream, a dairy-free version can be made with potato and pear. Think vichyssoise with more attitude.

Although far from a power food, celery root is plenty nutritious. At 66 calories, one cup contains nearly three grams of fiber and more than two grams of protein, and is a respectable source of both calcium and potassium. Not shabby at all.