The origin of the turnip is a bit of a mystery. Already an important agricultural crop by the time of the Romans, its history before the Greeks is less defined. Based on the discovery of neolithic era turnip seeds, it likely grew in the wild from Europe to Asia, prized for its spicy leaves and the oil from its seeds — it is a member of the mustard family after all. Once spindly in their wild form, centuries of human tinkering bred the round turnips that we know today. By the first century BCE, Pliny the Elder regarded them as one of the most important vegetables of his time.

Despite such praise, the turnip has taken quite a tumble over the last two millennia, going from Roman favorite to cover crop and feed for livestock. It also became a food staple of the poor, a cultural association that it still maintains. Not known for its caloric heft, turnips were likely popular for their availability and the cooler climate it needs to survive. In fact, before the introduction of the potato from the New World, turnips were part of the daily diet of the working class.

Today, turnips suffer from low popularity, often overlooked in favor of the potato. Detractors complain either of bitterness or a simple “we never ate turnips growing up.” While more popular in Europe and Asia, in the US they are relegated to regional recipes, like in the south, where the turnip green takes its place alongside collards as a cultural staple.

What to Look for When Buying Turnips

While turnips are known for their classic two tone color scheme — purple on the top, white on the bottom — they can come in other colors, from heirloom amber to white and green. Spring turnips, prized for their sweetness, are smaller and all white.

Turnips should be firm, blemish-free and crisp; a rubbery consistency is a sign of poor storage. If still in possession of their tops, they should be bright green and fresh. Look for smaller turnips as larger ones tend to be woody and bitter.

As turnips are not commercially grown in large quantities in the United States, they have minimal environmental impact compared to the potato. But upwards of 50 chemicals may have been used to grown your conventional turnip. Yuck! Since they are so plentiful in farmers markets in early winter months, turnips are an easy vegetable to source organically. Turnips also have a large water footprint and thus a much larger impact in countries where turnips are grown on a larger scale.

Find Out When Turnips Are in Season

Planted in the spring, baby turnips show up in the farmers market in the summer. Sweeter and milder than their larger counterparts, baby turnips are perfect for eating raw, roasting or tossing in salads as you would a radish. Fully matured, November and December is prime turnip season and because they store well, they are bountiful into late winter when not much else is growing.

Turnips store very well, which is one of the reasons you see them long into the winter season. Once its green top is removed, the root will keep for a few months in a dry, sealed container, much like the potato and other root vegetables.

Pro tips: If you’re put off by the sometimes bitter flavor of turnips, make sure you generously peel them before cooking. When you slice a turnip in half, you’ll notice a yellow line about a quarter of an inch into the root. Peeling beyond that line is a way to prevent a bitter batch of turnips. Some also claim that boiling turnips with a potato will decrease bitterness.

If you’re a CSA member, you’ve invariably come across a common winter dilemma: a bounty of turnips, and a lack of ideas of what to do with them. Beyond the standard mashing and roasting, there are other ways to eat down the lot. They can be pureed with celery root, braised with apples and soups — not to mention turnip greens, a southern classic. 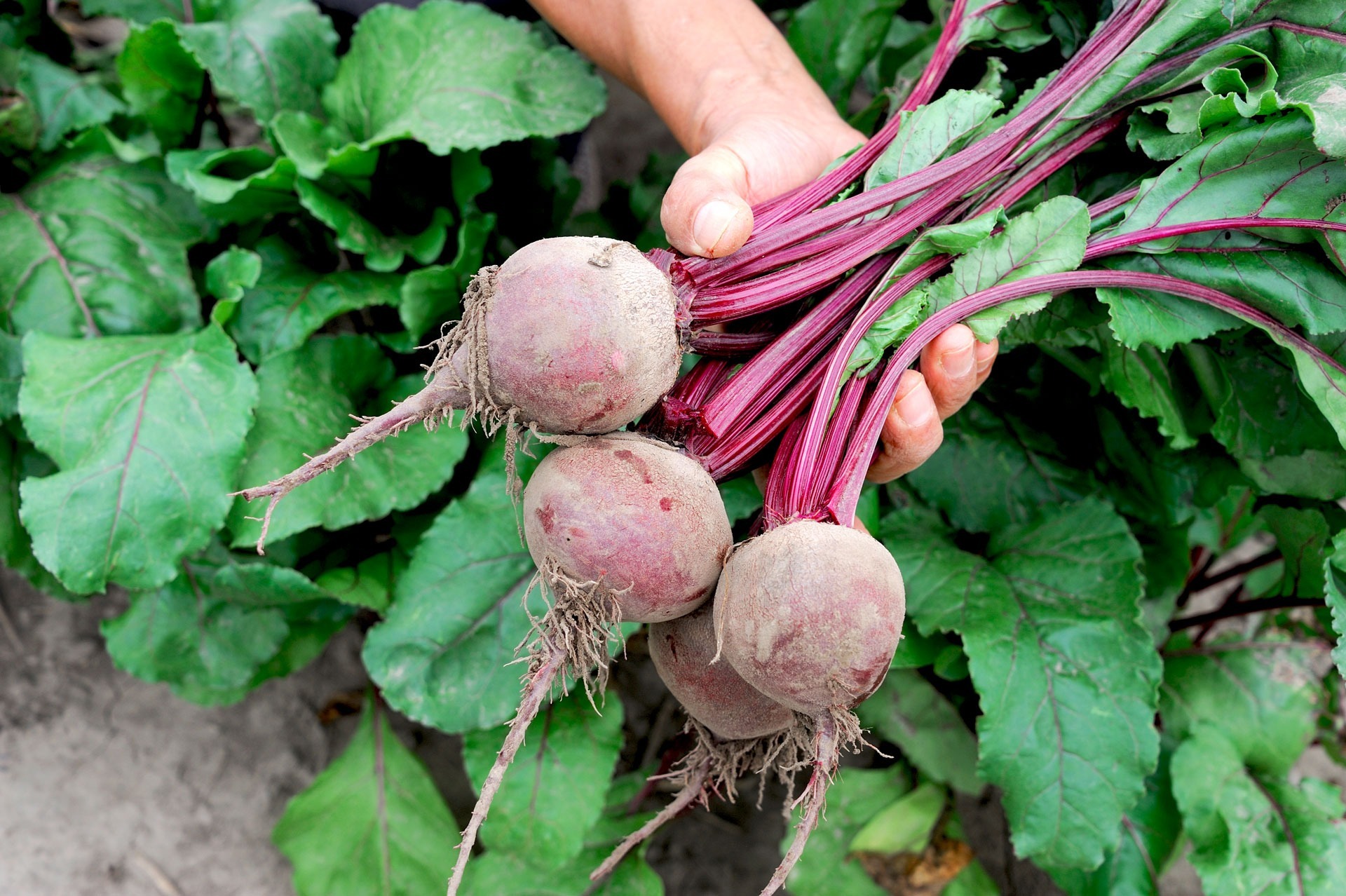 Turnips’ peppery flavor makes them perfect for pickling. You can also freeze your winter haul of by peeling, slicing and blanching the turnips. After a plunge in an ice bath to stop the cooking process, you can vacuum seal or transfer to in sealable containers and store in your freezer for months.

Turnips are rich in Vitamin C and contain good amounts of Vitamins B-6, A and K in addition to trace minerals. But it’s the greens that packs a nutritional punch with a hefty dose of Vitamins A, C, K, calcium, folic acid and manganese. Turnips are also low in calories as they are mostly fiber and water.