A staple in ancient times, watercress was enjoyed by the Romans to prevent baldness, the Pharaohs to increase vigor, and in Crete the leafy greens were thought to be an aphrodisiac. Though it is believed by many to be super-food packed with nutrition (see below), watercress is much more popular in England than it is in the United States. It frequently turns up in gourmet preparations, but watercress is also commonly foraged and was long considered a “poor man’s” food.

Commercial production methods were developed by market gardeners outside London, England, in the 1800s. The demand for watercress continued through World War II when eaters were encouraged to grow and forage as much of their own food as possible. But after that, English eaters lost their taste for the green, perhaps because like the rutabaga, another staple food of wartime, it reminded them of sad days. Watercress was relegated, like parsley, to the category of garnish, a sprig served on the side of the plate for a splash of color and nothing more.

Its strong nutritive properties, and crunchy pep have pulled watercress back into favor with eaters. It packs so much punch that it has been grown commercially in the states to be included in health drinks and supplements. This tiny but mighty sprig is being touted by some as “the new kale.” The future looks bright for cress.

What to Look for When Buying Watercress

Watercress is a dark green, leafy succulent plant. It is part of the cruciferous family, also known as the mustard family, along with kale, broccoli, arugula and Brussels sprouts, and shares their peppery bite. When shopping for watercress, look for emerald green plants without a lot of yellowing. Mature plants go to flower, casting off four white petaled blooms. At this point, the greens are too mature to be palatable.

In the United States, wild watercress is listed by 46 states as noxious and invasive. It grows so thickly and rapidly that it often chokes out native plants in the streams where it thrives.

Cultivated cress, however, is easy to grow and is not susceptible to many pests or diseases. The controlled conditions of watercress production and its lack of susceptibility to illness and infestation make it a popular crop to raise organically.

Watercress is found throughout the majority of the North American continent where it grows wild — many would say too wild — in running streams. Its aquatic nature makes watercress a favorite among hydroponic growers, where the plants thrive in these water-based growing conditions.

Watercress can be grown in the home garden or containers as long as it is provided with an ample amount of water. Home gardeners often take advantage of naturally damp areas, such as at the base of their hose spigot or around the base of a waterspout to plant their cress. The extra drips and rainfall that these areas receive give the plants the moisture they need and helps utilize the precious water that would otherwise be underutilized.

Find Out When Watercress Is in Season

Watercress grows, as its name indicates, in very watery conditions from late spring through early summer. While wild watercress has a limited season, hydroponically grown plants can be cultivated year-round.

Watercress is a delicate green that wilts readily. It is often sold with its roots intact to preserve as much moisture in the plant as possible. When bringing cress home, you can store it “potted” in a mug filled with an inch or so of water and draped with a reusable plastic bag or damp paper cloth. 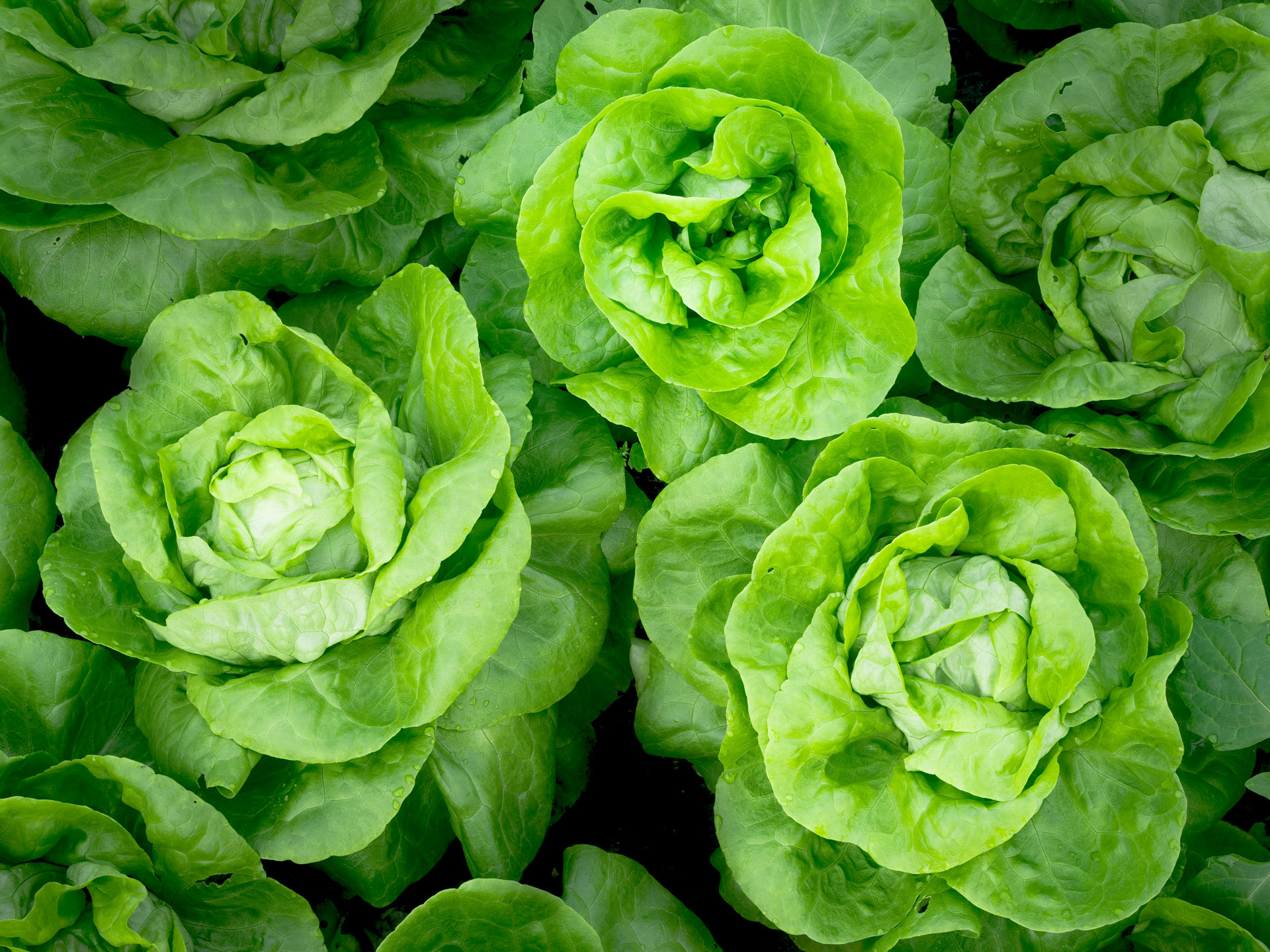 Plants collected from the wild should be washed very carefully prior to consumption to avoid accidental ingestion of microscopic parasites, such as the protozoan Giardia, that may be present in untreated water.

Once clean, watercress is easy to toss into a salad or layer into a sandwich. Watercress is a natural match for rich dishes with a good bit of fat that takes the edge off the leaves’ peppery flavor. Try swapping it for the “L” in your BLT, serving it alongside a nice piece of broiled wild salmon or in classic English tea sandwiches. (Chinese cooking uses something called Chinese watercress in various soups and stirfries,  but that’s technically a different plant, Ipomoea aquatica).

Watercress is the multi-vitamin you can eat with a fork. Two cups of watercress contain only seven calories but have 1.6 grams of protein, 212 percent of the RDA of Vitamin K, 48 percent of Vitamin C, 44 percent of Vitamin A, as well as calcium, manganese, potassium, Vitamin E, thiamin, riboflavin, Vitamin B6, magnesium and phosphorous.