The banana peels, coffee grounds, rotten tomatoes, moldy bread and other food waste that ends up in the landfill could be transformed into a biodegradable plastic packaging material creating an alternative to single-use plastics.

Bacteria in sugars, starches and protein in food provide the building blocks for the bioplastics: Microorganisms feed on those bacteria and produce PHAs (polyhydroxyalkanoates), which is separated out and made into plastics. PHA is both biodegradable and compostable and can be used to create injection-molded packaging, plastic bags, bottles, straws, food wrappers and other sustainable packaging materials.

How to Use Less Plastic in Your Kitchen 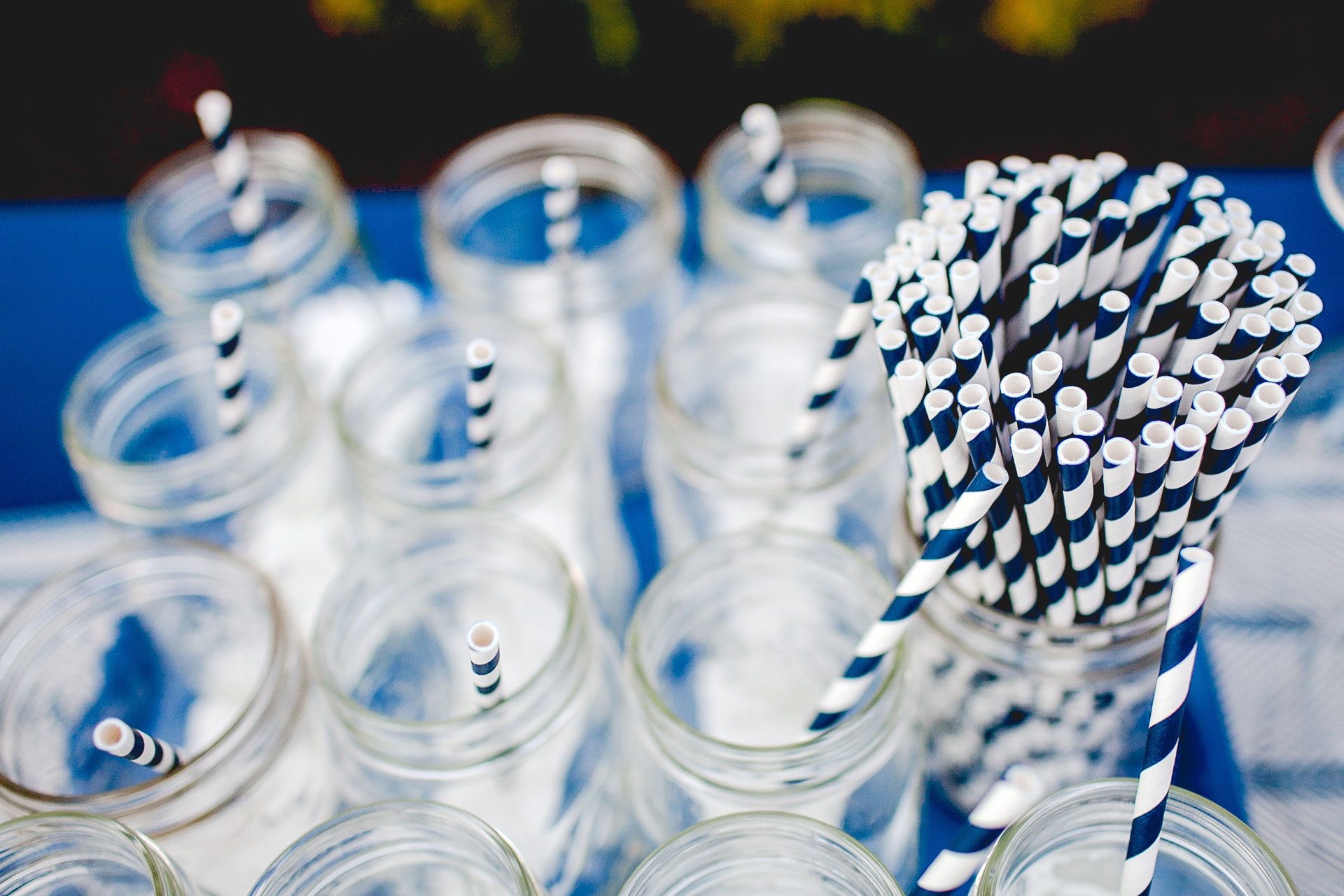 Unlike bioplastics made from feedstock like sugarcane, potatoes and corn that are grown and harvested with the express purpose of creating biodegradable packaging materials, PHA can also be made from discarded food waste, keeping organic waste from the landfill (where it produces methane, contributing to greenhouse gas emissions) and could help reduce some of the 300 million tonnes of the plastic waste produced annually. Methane from food waste and other industrial processes, when “fed” bacteria and carbon, can also be transformed into PHA.

Companies such as PepsiCo, Unilever, Proctor & Gamble and Cove have all experimented with PHA packaging and the demand for sustainable, high functioning, low cost materials continues to grow, according to Ross Polk, manager of business and product development at Full Cycle Bioplastics, a California startup that converts organic waste into bioplastics.

Despite the benefits of the up-and-coming technology, PHA is still far from commercialization.

“It’s still early days for the industry but we’re entering a sort of Renaissance,” Polk says. “There are a number of different players globally that are still commercializing PHA resins…but it takes a long time and a lot of intellectual capital, a lot of real capital, to commercialize a new material.”

Food waste — and the associated bacteria — is not the central focus of most PHA manufacturing, says Bill Orts PhD, research leader in bioproducts at the United States Department of Agriculture — Agricultural Research Service Western Regional Research Center. Instead, most companies are growing feedstock like sugar and corn and using the biomass to create fiber-based packaging.

Some startups are taking different approaches, focusing on the byproducts of waste instead of the waste itself. PHA manufacturer Mango Materials uses methane from biogas produced at a wastewater treatment facility to produce the biodegradable polymers.

Molly Morse PhD, the founder of Mango Materials, is interested in methane produced from all industrial processes, not just wastewater treatment, and believes that as the company scales its production from business-to-business pilot projects to a large-scale commercial rollout, exploring additional sources of methane, including methane from food waste, will be essential.

But first, Morse says, “Our industry needs to scale up and advance our ability to talk to end-consumers. We need to educate the full value chain and customers about the benefits and attributes of PHA.”

Scaling up, Polk adds, would have a significant impact on the likelihood of replacing toxic, single-use plastics with biodegradable, compostable polymers. Consumer demand is leading companies to research options for swapping their single-use plastic packaging for materials made from food waste, which, in turn, helps boost PHA production and get closer to widespread commercialization. Cost remains a major challenge.

“We can invent ourselves to a sustainable future [but] it’s going to require a little bit of will and slight change of thinking and the willingness, sometimes, to pay just a smidgen more.”

Martin Mulvihill PhD, a chemist and co-founder of Safer Made, a mission-driven venture capital firm, notes that Cargill and Dow partnered on a joint development effort two decades ago to develop polylactic acid or PLA, a biopolymer similar to PHA. PLA can also be made from food waste but, Mulvihill notes, it’s cheaper to produce it from corn and other feedstock. One of the major disadvantages of PLA is that it’s not marine degradable, which means it could still end up in our oceans. Cost is another deterrent.

Bioplastics are more expensive to manufacture than conventional petroleum-based plastics and companies like Cargill and Dow backed out of producing PLA when oil prices fell because cheap materials were hard to resist but the engineered material, often used in food containers, is still used as an alternative to single-use plastics.

“It really comes down to sort of dollars and cents,” Mulvihill says. “We could use similar technologies to make a PLA from waste, too, but we don’t because that’s not the most affordable way to make it or the most efficient way to make it.”

Creating PHA from food waste also solves the environmental issues associated with growing monocrops like corn, sugar and potatoes to use as the basis for bioplastics. An increased demand for PHA made from feedstock requires arable land that could be used for growing food; transitioning other land into farmland to grow crops leads to loss of wildlife habitat and, once planted, the crops require irrigation to grow.

To solve the issues associated with using feedstock for PHA, Full Cycle Bioplastics is committed to using food waste from sources ranging from food manufacturers to municipalities with green bin (composting) programs. Using a non-homogenous feedstock presents challenges, Polk admits, but the technology exists to turn combinations of fats and oils into a replacement for petroleum-based plastic but relying on food waste as a base material also keeps costs in check.

“It’s a low-or no-cost feedstock,” Polk says. “You don’t have to…grow a crop, grind it for the oils and convert it into PHA. We’re using a feedstock that would go off to landfill or sent off to compost for a cost [and] the low acquisition cost allows us to deliver a polymer that [has cost parity] with oil-based polymers.”

Farms, restaurants, supermarkets and other food waste hot spots would need to be willing to install digester tanks to collect food at the source, transitioning from massive economies of scale to locally-sourced, locally-produced [bioplastics] and manufacturers and consumers would need to absorb the costs for [these] products,” Orts says.

“It’s a very different mindset than what we’re used to,” he adds. “We can invent ourselves to a sustainable future [but] it’s going to require a little bit of will and slight change of thinking and the willingness, sometimes, to pay just a smidgen more.”

All of the PHA that Mango Materials produces is sold to companies that want to test it for packaging but Morse hopes to announce new partnerships “soon” that include PHA-based cosmetics packaging and bags. In the meantime, she says, “Global PHA production is not yet putting a dent in the global plastics production. We all need to scale up.”