Cranberries: Bogged Down in Water and Pollution

Cranberries, native to North America, are a part of many classic Thanksgiving feasts. Unfortunately, conventionally-grown cranberries have a very large “foodprint” because they are grown with lots of pesticides and fertilizers, which have negative impacts on the neighboring ecosystems, from soil and water to insects and wildlife. This year there’s a new issue to worry about: cranberry farmers are destroying a fourth of their crop since what they’re growing has outpaced the market for them. Destroying some of what they grow will mean they can get better prices for what they do sell. There is a small but growing organic and sustainable cranberry market out there — so let’s take a minute to learn more about cranberries before you plan your Thanksgiving meal. How Are Cranberries Grown?

The tart little berries are grown all over the northern United States and parts of Canada, and are increasingly being grown commercially in Chile. Top cranberry producing states in order are Wisconsin, Massachusetts and New Jersey, followed by Oregon and Washington. Other growing states include Delaware, Maine, Michigan, New York and Rhode Island.

Contrary to popular belief, cranberries don’t grow in water (picture those two Ocean Spray guys standing knee-deep in a bog full of cranberries). Instead, they grow on vines in wetland conditions, and the wetlands are then usually flooded at harvest time. Cranberries need a lot of fresh water and have a growing season that stretches from April to November. Cranberry vines go dormant in the winter months, which provides time for the fruiting buds to mature. Undamaged vines will survive indefinitely, so they don’t need to be replanted every year.

While there are some dry harvest cranberry operations, 95 percent of production happens in flood-harvest bogs. The plants are tolerant of temporary flood conditions so growers use flooding as a tool to protect the plants in winter, to control pests and to harvest the cranberries (hence the popular image). Over 60 percent of all processed cranberries go to Ocean Spray, a private cooperative comprised of over 700 independent growers.

The harvest typically lasts from September through November. During the harvest the fields are flooded with up to a foot and a half of water that is stirred, causing the berries, which have tiny chambers in them filled with air, to separate from the vines and float on the surface. The fruit is then scooped up and sent for processing into juices, sauces, dried cranberries, as ingredients in other processed foods and for nutraceuticals. All of the flood-harvested fruit is processed because wet harvesting encourages fruit to spoil quickly, so only dry-harvested cranberries are sold fresh.

Amount of cranberries consumed in the US per year — close to 80 million of those pounds during Thanksgiving week.

Growers reuse water to harvest as many sections of their bogs as possible. The water is passed from bog to bog through canals and holding ponds and is often used by multiple growers before being released to adjacent surface or groundwater systems. On average, one acre of cranberries will use seven to ten feet of water to meet all production, harvesting and flooding needs. The dark side of this water conservation strategy is that, because pesticide and fertilizer use is heavy in cranberry bogs, the recycled water is full of lots of undesirable compounds that are eventually dumped into local waterways.

What Are The Environmental Impacts of Growing Cranberries?

According to the Cape Cod Cranberry Growers Association, because cranberries are grown in wetland environments, “herbivorous insects, pathogenic fungi and parasitic weeds have adapted and thoroughly permeated the local environment,” necessitating the use of pesticides that have unfortunate consequences for wetlands and the birds, fish and other flora and fauna that depend on them. Cranberry cultivation degrades wetlands and, according to Macalester College, “[c]ommercialized cranberry farming comes at a high price for the ecosystem surrounding the bog.”

Heavy pesticide use has consistently landed cranberries on lists of fresh produce to either avoid or buy organic. Unfortunately, organic production is relatively rare because it’s expensive and crop yields are reduced using organic methods, however demand for organic products has been growing.

In addition to heavy pesticide use, fertilizers are also applied and, as is the case with most terrestrial agriculture, algal blooms from runoff are a common problem for waterways downstream from cranberry bogs.

To varying degrees, states have attempted to address the impacts of cranberry production by enacting best management practices (BMPs) which have met with mixed levels of success. 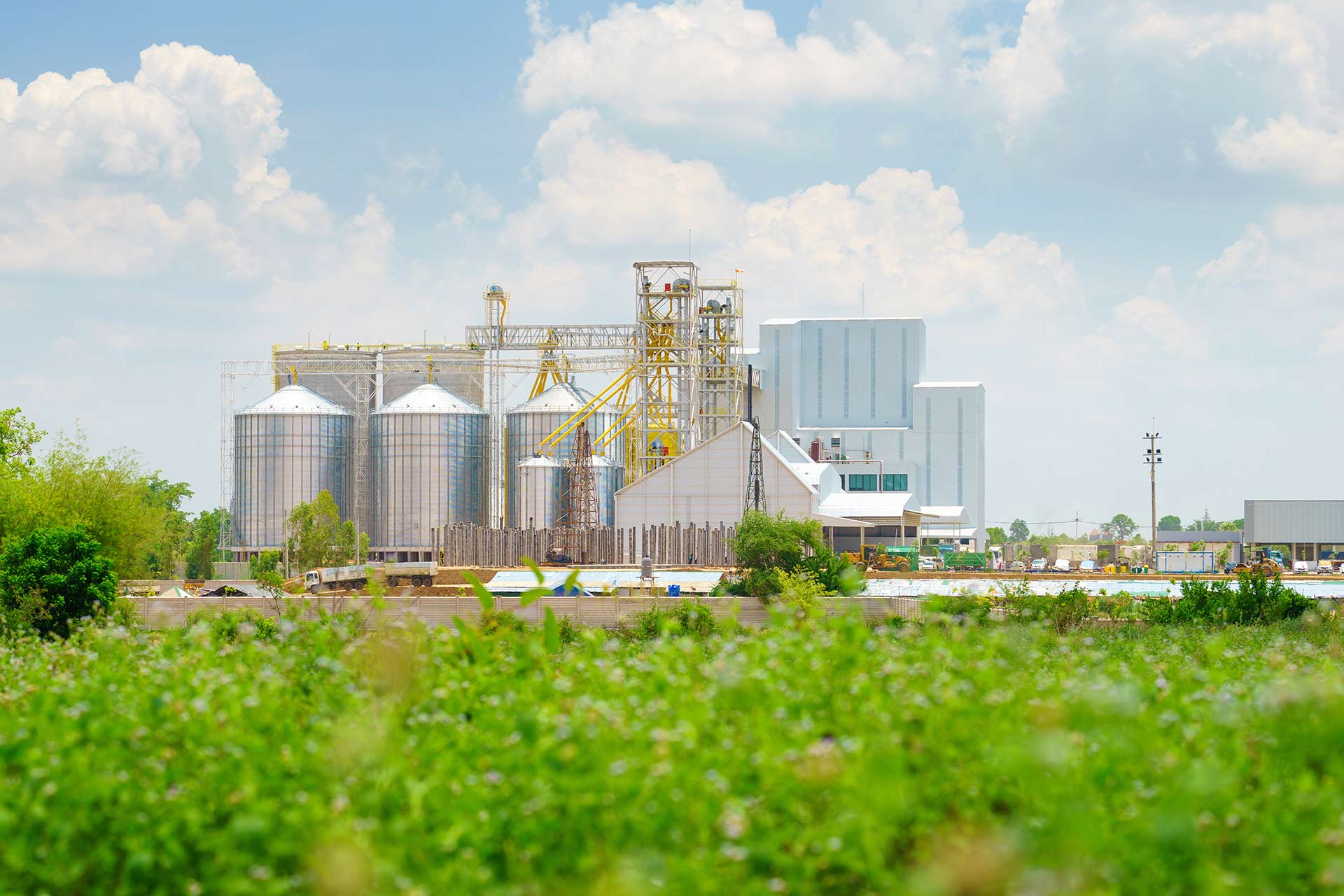 Learn more about how food production affects the environment

How is Cranberry Growing Regulated?

The cranberry craze of the 1990s, while good for growers, had the unfortunate consequence of turning a lot of natural wetlands into cranberry bogs. It was also during the 90s that the US Army Corps of Engineers started regulating growers by classifying cranberry bogs as wetlands, which require permits for certain activities. For example, filling in a portion of a wetland to create a dam would require a state-administered permit. Most activities in cranberry production, however, are unregulated.

Similarly, farm runoff is typically not regulated under the Clean Water Act, as it would be for other industries, because agricultural runoff was exempted from the Clean Water Act in 1977 and it is typically considered “non-point source” pollution. Most regulation of cranberry production runoff happens at the state level and varies state-to-state, or occurs through voluntary adherence to BMPs on the part of growers.

Look for fresh (and therefore dry-harvested) cranberries at the farmers’ market and even in grocery stores (you can freeze them for later use). In addition, look for USDA Certified Organic cranberry products (like juice, craisins and cranberry sauce), which are, admittedly, harder to find in stores but are more plentiful in online searches. Familiar brands include Santa Cruz, Lakewood, Pacific, Newman’s Own, R.W. Knudsen and 365 Everyday Value (Whole Foods’ brand). This list is by no means exhaustive, and with a little searching and some specific requests, you might be able to get your market to order some of these organic cranberry products for you.