The Untold History of CSA

This piece originally appeared on the website of Glynwood Center for Regional Food and Farming. The author is Kate Anstreicher who is the Program Manager there.

Glynwood Center works to advance local food production and regenerative agriculture in the Hudson Valley region and beyond. Some of their programs focus specifically on helping farms increase the reach and accessibility of their Community Supported Agriculture (CSA) programs.

A key element in fighting for racial justice is to tell the whole story: to revisit the histories we have learned–many of which are written with a Euro-centric, white supremacist, male lens–and delve deeper, elevating the voices and perspectives of historically marginalized communities. Through our work with the Hudson Valley CSA Coalition and the CSA Innovation Network, Glynwood has explored the history of Community Supported Agriculture (CSA) in the United States and globally, observing where credit has been predominantly given and where credit is long overdue. 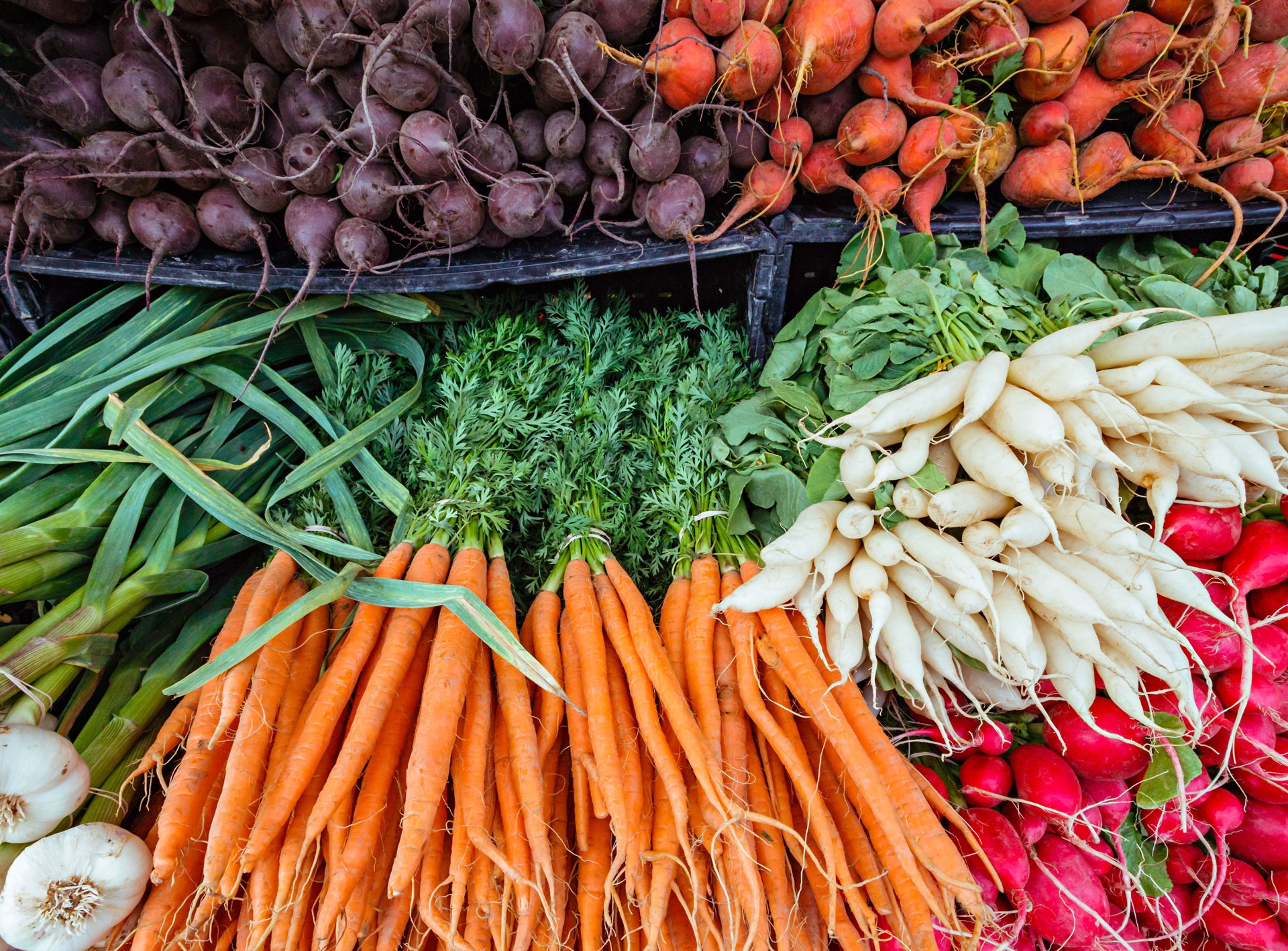 The dawn of Community Supported Agriculture in the United States is most commonly attributed to Indian Line CSA (South Egremont, MA) and Temple-Wilton Community Farm (Wilton, NH), both founded in 1986 by European men. While these two farms have played undeniably large roles in the popularization of CSA in America, they are not the first in our country to have thought of the economic model, nor is Europe the first place in the world to have established agricultural memberships.

Booker T. Whatley, a Black author, horticulturist, and professor at Tuskegee University (Tuskegee, AL), identified 10 commandments he considered essential for successful farming in the 1960s and 1970s. Included in these commandments was the concept of a “Clientele Membership Club,” in which club members paid an upfront fee to pick their own produce all season long. This system enabled farmers to pay for necessary seed and equipment at the beginning of the season without taking out a loan; saved growers time and effort required to harvest produce; and granted club members agency in choosing the food they were eating. Now considered two separate farming models that can be used separately or in tandem, Community Supported Agriculture (CSA) and Pick Your Own (PYO) are foundational to many small- to mid-sized farms, and are only becoming more popular as demand for fresh, local food continues to grow.

At the same time that Booker T. Whatley was conducting research on intensive, small-scale farming in the United States, CSA-like models were being independently established elsewhere in the world. In 1965, a group of Japanese women founded the Teikei system. Emphasizing mutually supportive, producer-consumer relationships, Teikei built off of Japan’s long history of economic cooperatives. It also reflected growing national concern over food safety and chemical contamination in the wake of Minimata Disease (methylmercury poisoning that affected thousands near Minimata Bay, Kumamoto, Japan), and gained additional momentum after the Chernobyl nuclear meltdown of 1986. To this day, farming cooperatives remain very popular in Japan, and the Japan Organic Agricultural Association elevates consumers’ and producers’ shared commitment to elevating safe, healthy food grown in Japan.

The CSA model travelled from Europe to the United States via Jan Vander Tuin, a Swiss biodynamic farmer, and Trauger Groh. Temple-Wilton Farm was founded by Groh, Anthony Graham, and Lincoln Geiger in 1986. That same year, Vander Tuin introduced the idea to Robyn Van En, who founded Indian Line Farm. Van En would go on to publish a pamphlet entitled “Basic Formula to Create Community Supported Agriculture” (thus popularizing the term “CSA”) and to found CSA North America, a nonprofit clearinghouse, in 1992.

Community Supported Agriculture has gone by multiple names around the world and has no one founder. But whether Japan’s Teikei, Booker T. Whatley’s Clientele Membership Club, Trauger and Groh’s Agriculturally Cooperative Community, or Van En’s CSA, the model has universally prioritized financial security for farmers, robust and healthy soils, and safe, often chemical-free food for community members.

As the CSA model continues to gain momentum around the world and in the United States, Glynwood and the Hudson Valley CSA Coalition are committed to telling CSA’s history as completely as we are able. The contributions of Booker T. Whatley to CSA in America have been especially overshadowed by those of European men. We will continue to uplift his story, and will actively celebrate the many BIPOC farmers who carry on Whatley’s agricultural legacy today. In this spirit, we are equally committed to making CSA–currently a model that predominantly serves middle class, white households–more accessible to all the members of our community so that it can truly fulfill its potential for farmers and eaters of the Hudson Valley.

Despite All the Root Veggies, Winter CSAs Have Plenty of Perks