What You Need to Know About Sugarcane Burning

Between candy, baked goods, drinks and more, Americans eat a lot of white sugar, roughly 68 pounds a year. A little under half of that is produced from sugarcane, but growing that sugar isn’t all sweet, especially for the people who live around cane fields in Central Florida, which are traditionally burned before harvest to make the processing simpler. Residents complain the burning aggravates respiratory problems, but haven’t had much success in fighting the region’s big industry. But for consumers wanting to buy a product made in a better way, there are some options. 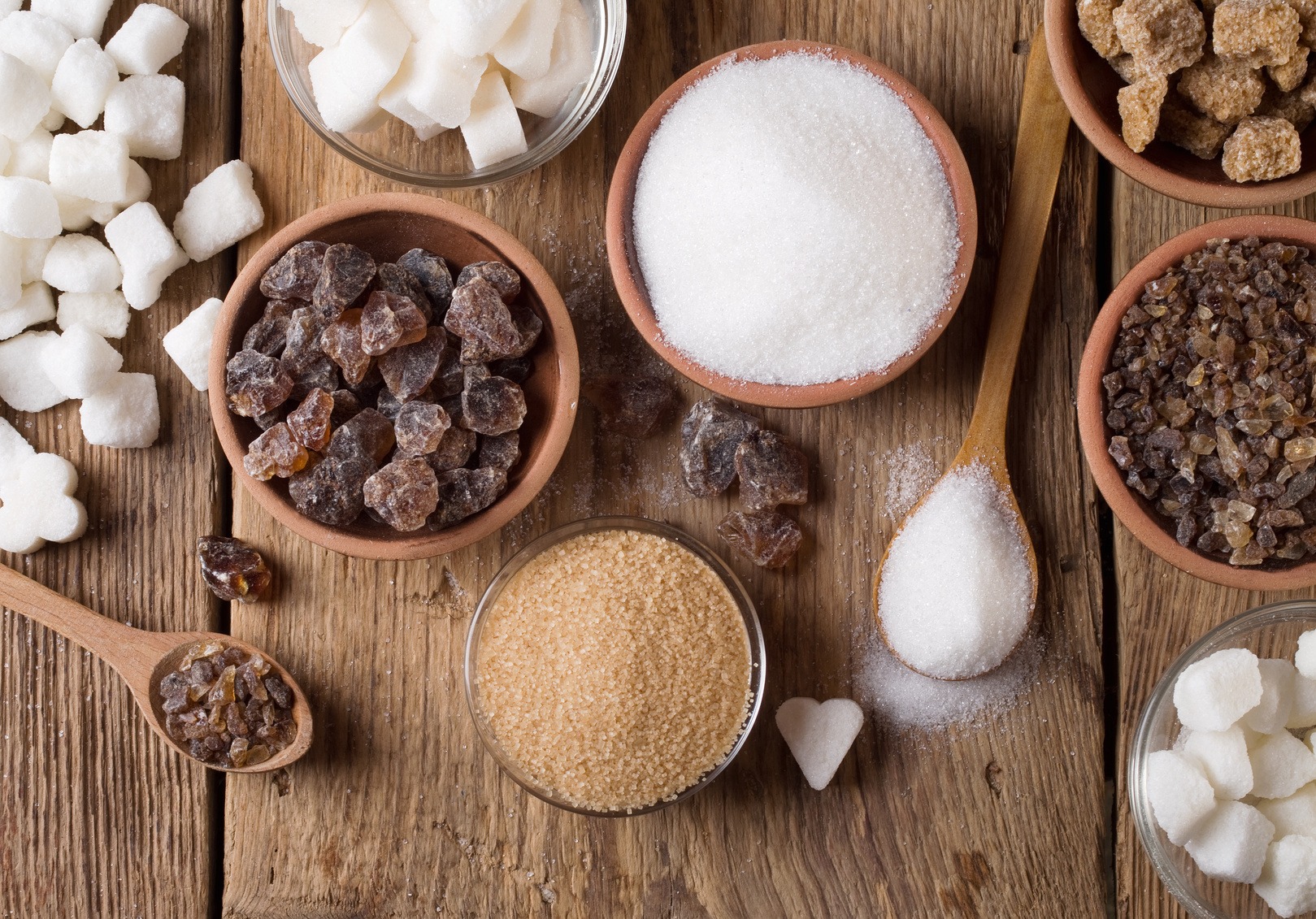 The Problems With Burning Sugarcane Fields

The practice of burning sugarcane fields has been largely discontinued throughout the world because of concerns about air pollution, but farmers still do it in Florida’s main sugar-producing region known as the Glades. Producers there say continuing the traditional practice is necessary to prevent harvesting accidents and keep costs down.

Burning requires a permit, and at least in theory, farmers are not allowed to burn on days when the smoke will drift in certain directions. But despite regulations, residents around cane fields complain that smoke often impacts sensitive areas like schools and hospitals. On burning days in the fall and winter, the air fills with ash the residents refer to as “black snow.”

For communities in the Glades, cane season means an increase in asthma attacks, sinus issues and other breathing problems. Local health care providers are also well aware of the effects of the “black snow” and see a 35 percent uptick in respiratory-related hospital visits when cane is burning.

Older residents report chronic breathing trouble and chest pain, and there’s mounting evidence that exposure to burning sugarcane fields can cause other long-term health problems. Researchers have also found that sugarcane burning is responsible for significant quantities of cancer-causing pollutants, like formaldehyde, in the air and that residents in the Glades breathe in more of these chemicals than the rest of the state.

Despite complaints from locals and years of their own evidence, however, the local health departments have largely ignored the burning at the behest of sugar industry representatives.

The sugarcane industry insists it complies with Clean Air Act standards and that federal monitoring says the Glades have higher air quality than average. Technically, this is correct, but only because of a measurement loophole.

An investigation by ProPublica and The Palm Beach Post earlier this year found that there was only one air quality monitor in the area around the sugarcane fields, and it’s been broken for eight years. And it might not matter if the monitor was working correctly anyway. Compliance with the Clean Air Act is determined by the 24-hour average of particulate matter in the air, but because individual cane fields don’t burn very long, pollution from the burning fields happens in quick episodes. So while the average amount of pollution detected over a 24-hour period might not be enough to trigger federal regulators to take action, ash and smoke may spike in short, intense episodes that are enough to set off asthma attacks and other problems. Investigators using their own monitors found that during some time windows, the amount of fine particulate matter in the air could be up to four times higher than the average, more than enough to cause respiratory distress.

Residents have made attempts to challenge the burning, but it hasn’t been easy. For starters, many feel a sense of conflict about taking on the sugar industry, as it’s one of the main employers in the area. There is a class-action lawsuit in progress on behalf of residents, though new legislation designed to protect the industry may make it more difficult for residents to get any money.

Ultimately, the people who live near the sugarcane fields — predominantly lower-income Black and Hispanic communities — don’t have the time or the resources to effectively advocate for clean air. This is a stark contrast to some of the other communities in the area, like Wellington, a wealthier white community that launched strong opposition to cane smoke decades ago. As a result, the Florida Department of Agriculture banned burning cane fields when the smoke was likely to blow towards Wellington. This scenario, where a polluting industry uses an under-resourced community as a dumping ground, is a classic case of environmental racism, and it’s common in polluting industries across the food system. 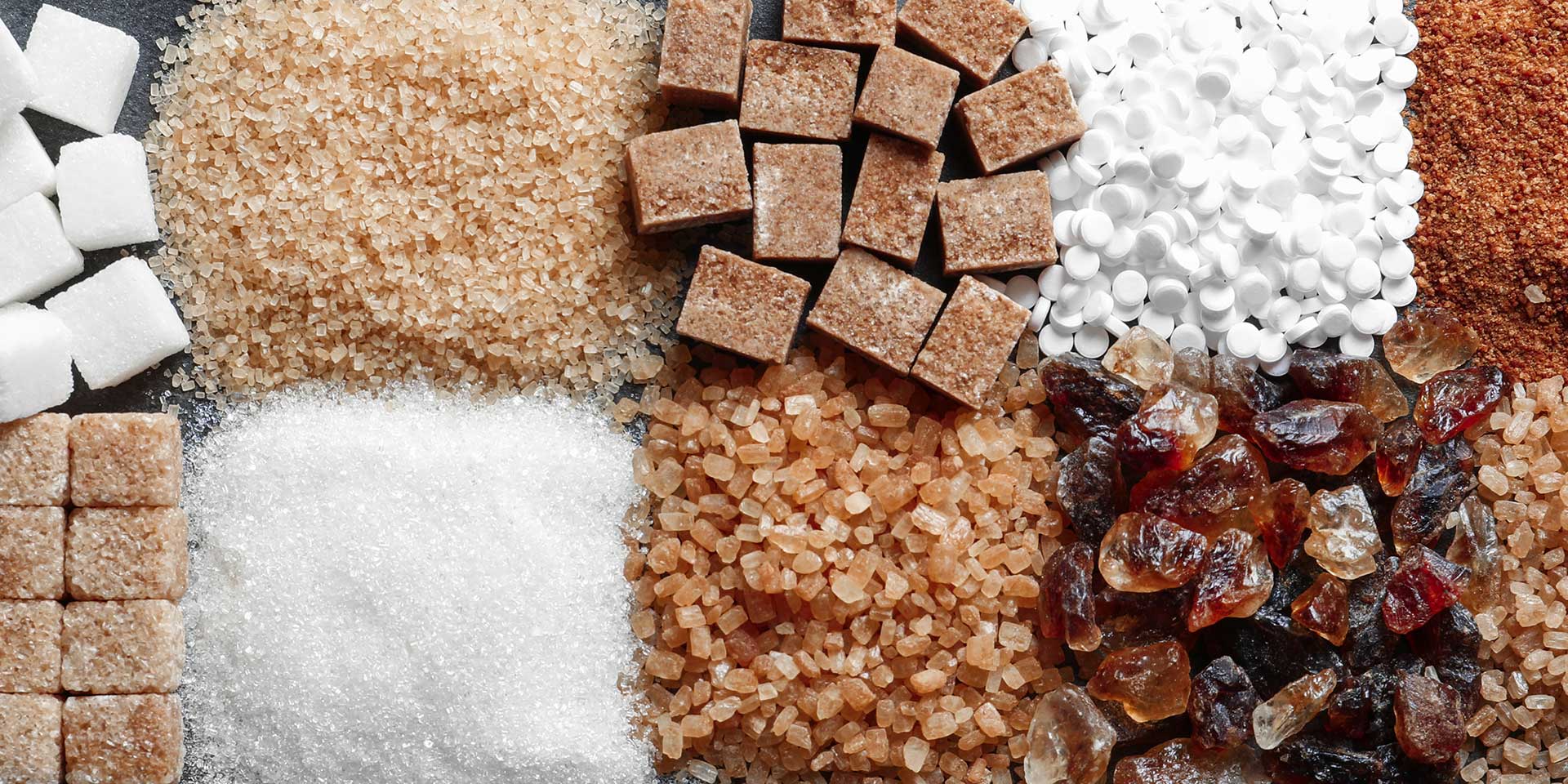 Why Burn at All?

But why burn sugarcane fields in the first place? The dried leaves that accumulate around the base of the canes, known as trash, can be difficult to deal with, and industry advocates cite a number of reasons to burn. Leaf trash is highly flammable, and cane farmers say leaving the fields unburned means exposing harvesters and processors at risk for accidental fires. There’s also evidence that leaf trash left in fields can slow down the next season’s growth, since the black, burned soil heats up more quickly than soil covered in last season’s vegetation. But this quickly evens out and plants catch up to have the same yield by the end of the growing season.

Ultimately, the choice to burn sugarcane comes down to money: leaving leaf trash attached to the canes means hauling more material to the processing plant. This requires more trips and more time in processing, which is expensive. Other green harvesting methods, like removing trash in the field, require additional equipment and attention, both of which cut into profits. But the cane sugar industry in Florida isn’t willing to do anything that might make production more expensive, arguing these costs would just be transmitted to consumers.

This is an odd position for the sugar industry to take, considering that Americans already pay an artificially high price for sugar by the industry’s own request. Florida might be a good place to grow sugarcane, but the combination of year-round tropical weather, cheap (often heavily exploited) labor and generous government support makes growing sugarcane in countries like Brazil even easier.

To protect American sugar producers from losing out to lower-priced imported sugar, the government restricts imports, so even though we think of sugar as an inexpensive ingredient, American shoppers actually pay extra to support the domestic industry. The American Enterprise Institute, an anti-subsidy group, estimates that restrictions on imports and other supports for sugar cost about $10 per person annually. This  doesn’t seem like a lot, but this money ends up in relatively few hands, meaning that sugar producers are getting wealthier.

A lot of this money goes towards lobbying, explaining why the American sugar industry has been able to dodge regulation on burning when other countries have imposed tighter restrictions. This is especially true in Florida, where the sugar lobby spent $11 million on industry-friendly candidates in 2020. This paid off in April when state legislators passed a bill making it harder to sue sugar producers for polluting communities, mirroring North Carolina’s “Right to Farm” laws that protect factory-farmed pork producers from lawsuits. Environmentalists say the law allows the industry to continue burning sugarcane fields while capping the possible damages from challenges like the class action suit in progress.

An industry that already relies on the public to stay afloat shouldn’t be pushing the extra costs of polluted air on the surrounding community. But it is true that transitioning to green harvesting takes money: countries that have eliminated burning generally did so with subsidies to help farmers afford new equipment or more expensive processing. Short of handing the industry more money to transition, however, there are other measures that could limit damage. Louisiana, which grows nearly as much sugar as Florida, gets far fewer complaints about trash burning. ProPublica points out that even a small tweak to harvesting there — cutting canes first and then burning trash — has resulted in far less intense fires that generate less smoke and far fewer complaints. 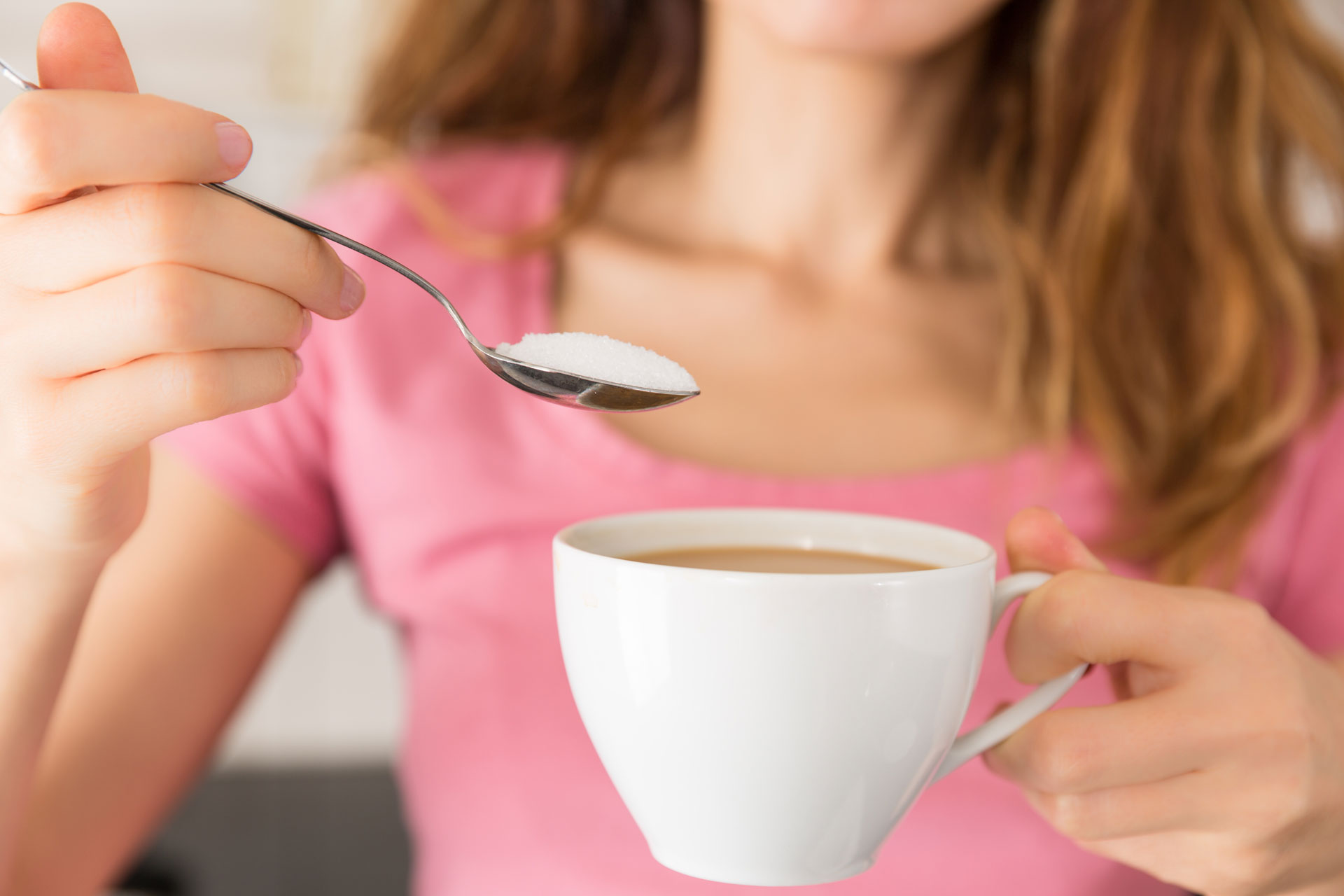 So what does this mean for sustainable sugar? Unfortunately, white sugar is sold as a commodity: perfectly interchangeable and nearly impossible to trace back to the source. This means that avoiding cane sugar that comes from burnt Florida fields is difficult if you’re buying conventional sugar. Buying US-grown organic sugar doesn’t solve the problem either, since organic cane is grown mainly in Florida. Domestic sugar produced from beets won’t come from burnt fields, but sugar beet cultivation has its own problems, like erosion and high chemical use, along with a rancid smell that impacts surrounding communities, though this doesn’t trigger the same health problems that burning sugarcane does. Sugarcane imported from abroad is riddled with its own problems with labor and sustainability.

Still, finding ethically produced sugar isn’t impossible: the fair trade labels can help with sourcing imported sugar that was produced with higher labor standards, and other certifications like Bonsucro are working to bring transparency about sustainability to the international sugar market (though neither certification currently works with US sugar producers). It isn’t easy to replace white sugar in every recipe, but using alternative sweeteners — including maple, date and other sugars — may also help drive down the foodprint of your sweet tooth.