Last week, more than 300 organizations signed a letter urging Congress to stop the expansion of factory farms around the country by passing the Farm System Reform Act. The bill, which was introduced last year by Senator Cory Booker and Representative Ro Khanna, aims to change the balance of power in a food system where, as Booker puts it “everybody is losing […] except for the massive corporations that have taken over.” To do this, the bill would place an immediate, nationwide moratorium on concentrated animal feeding operations (CAFOs) and provide better regulation on the livestock industry. While environmental groups have long opposed factory farms, the letter was also signed by hundreds of grassroots organizations representing farmers and citizens from rural communities across the country whose hard work has pushed the fight for a CAFO moratorium to the national stage. 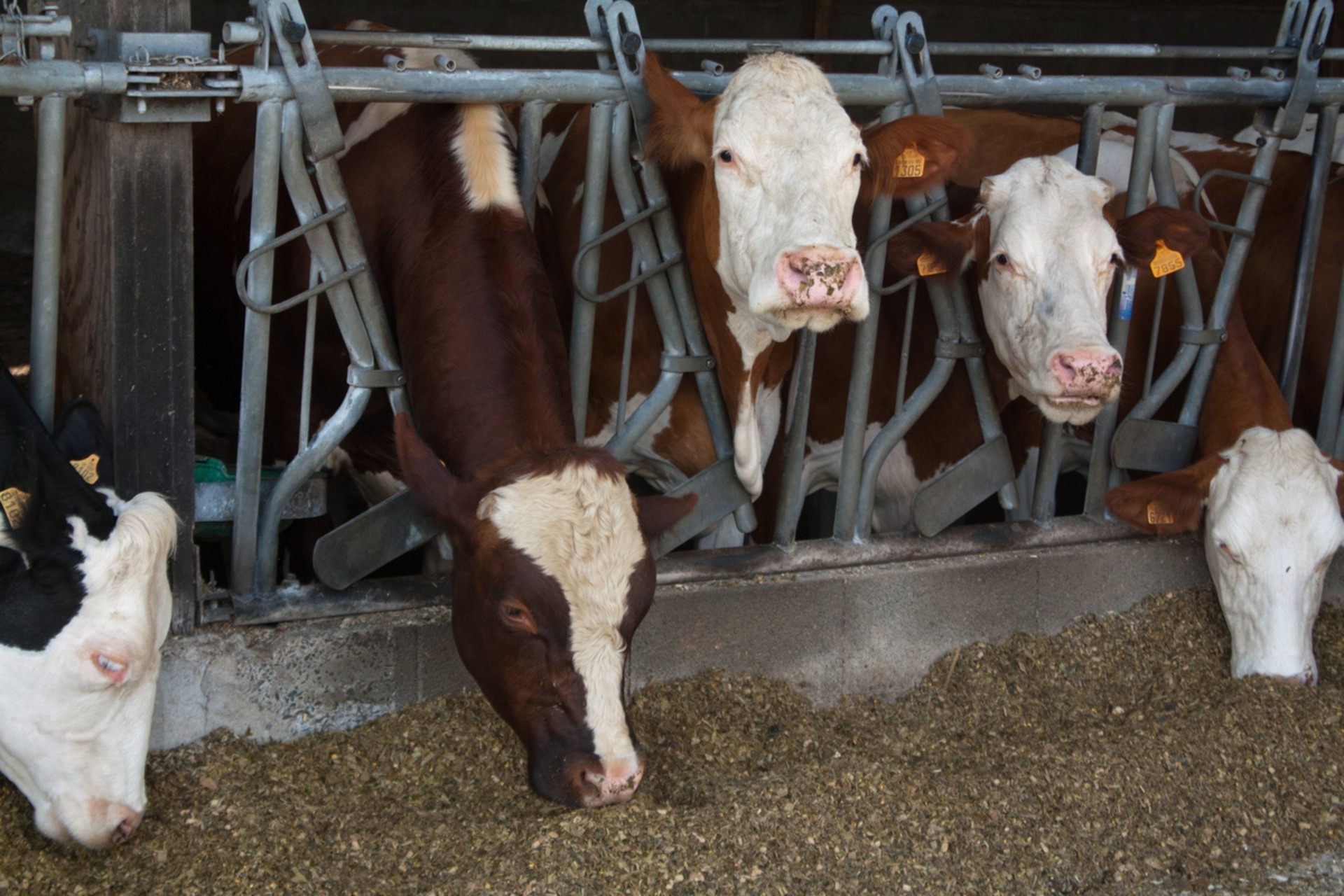 The main focus of the legislation is a plan to eliminate CAFOs by 2040, starting with an immediate moratorium on new CAFO construction. CAFOs represent the worst of the food system: animals are kept by the thousands in crowded and unsanitary conditions and fed a diet of industrially farmed corn and soy. To keep animals from getting sick in these conditions, CAFOs rely on heavy use of medically-important antibiotics, which experts warn threatens to introduce new antibiotic-resistant infections to humans.

Even though some effects of industrial agriculture aren’t obvious near the farm – extra fertilizer on cornfields in the Midwest flows hundreds of miles down the Mississippi before causing toxic algae blooms in the Gulf of Mexico, for example – the impact of CAFOs is felt close to home. Manure and other waste pollutes wells and waterways or sits in giant lagoons where it decomposes, generating acrid smells that are bad enough to cause headaches, high blood pressure and asthma for neighbors. In drier areas, relentless fecal dust storms force residents to choose between sacrificing their health and leaving their communities behind. These health risks are compounded for workers on CAFOs, who also risk injuries from animals and machinery. The cumulative health risks of CAFO-generated pollution (particularly considering the psychological burden of living with constant stench) are severe enough that the American Public Health Association made its own recommendation to ban CAFOs last year.

Despite high costs to the environment and public health, many Iowa farmers pride themselves on their state’s agricultural productivity. But while the expansion of CAFOs has made Iowa hog farms more productive than ever, this hasn’t brought farmers higher incomes or more stability.

Livestock industry advocates argue that CAFOs are economically efficient, bringing low prices to consumers and convenience for farmers who have a simplified sale process. However, the reality is quite different. Pork and chicken producers often sign production contracts with meatpacking companies that guarantee them a buyer for their animals. However, farmers are often forced to take out huge loans to meet contract specifications and lose money when prices are low. Similarly, cattle ranchers are forced to accept the low prices offered by meatpackers, which dipped extremely low this year even as meat prices soared for consumers, triggering an investigation from the USDA.

"Everybody is losing - except for the massive corporations that have taken over the American food system."

This exploitative system is empowered by the ongoing consolidation within the livestock and meatpacking industries, which are dominated by only a few players — two-thirds of all hog slaughter is controlled by just four companies, for example. The limited market is tightly competitive for farmers, who make the choice between getting bigger and going out of business. This has dramatically accelerated the expansion of CAFOs across the country: Iowa alone went from 789 CAFOs in 1990 to nearly 4000 in 2019. Meanwhile, net farm incomes in states like Iowa have dropped, as have the number of agriculture-related jobs, hollowing out entire farming towns.

Critically, the Farm System Reform Act would address this consolidation by strengthening antitrust rules against meatpackers in addition to banning new CAFOs. It would also give farmers who currently run CAFOs an off-ramp: a $100 billion fund set aside to help farmers transition their land to other, more sustainable uses. This kind of investment would help to revitalize farm towns across the country.

Local Movements Join Together to Call for a National CAFO Moratorium

The combined effects of health risks, environmental degradation and economic consolidation mean that CAFOs pose a serious threat to the quality of life. But the fact that CAFOs are bad for almost everyone — farmers, ranchers, workers and neighbors — means that grassroots organizers have successfully brought rural communities together across the country to fight for change. Organizations like the Iowa Citizens for Community Improvement have organized residents in cities across the state to pressure lawmakers into state-wide reforms and push for tighter enforcement of regulations. These campaigns have had a significant impact on public opinion: a majority of poll respondents in Iowa and North Carolina (the two largest hog producers in the country) indicated that they supported a ban on future CAFOs and were concerned about their impact on public health and the economy.

While the future of the bill is unclear considering entrenched, powerful opposition from meatpackers and industrial farm lobbies, the support of so many grassroots organizations is an encouraging signal that action on a national scale is possible. In total, more than 300 organizations signed on to the letter to Congress. While factory farms may seem like a low priority for Congress in light of the ongoing COVID-19 pandemic and economic recession, the organizations argue that the time to act is now; COVID exposed many of the food system’s failings, especially how ongoing consolidation made the meat industry so vulnerable to disruption. Not only would a ban on CAFOs promote more resilient localized food networks, it would also help alleviate the effects of the worst recession in decades, creating jobs and income for the rural communities that are at risk of being left out of other recovery packages.