Americans eat a lot of chicken, and its low price — often just $5 for a whole rotisserie bird — is certainly part of its appeal. As we explored in a recent episode of our podcast, What You’re Eating, that’s because the poultry industry cuts a lot of corners, offloading the true costs onto farmers and the environment. This week, the Biden administration announced plans to make the industry a little fairer with a set of mandatory disclosures for poultry processors. 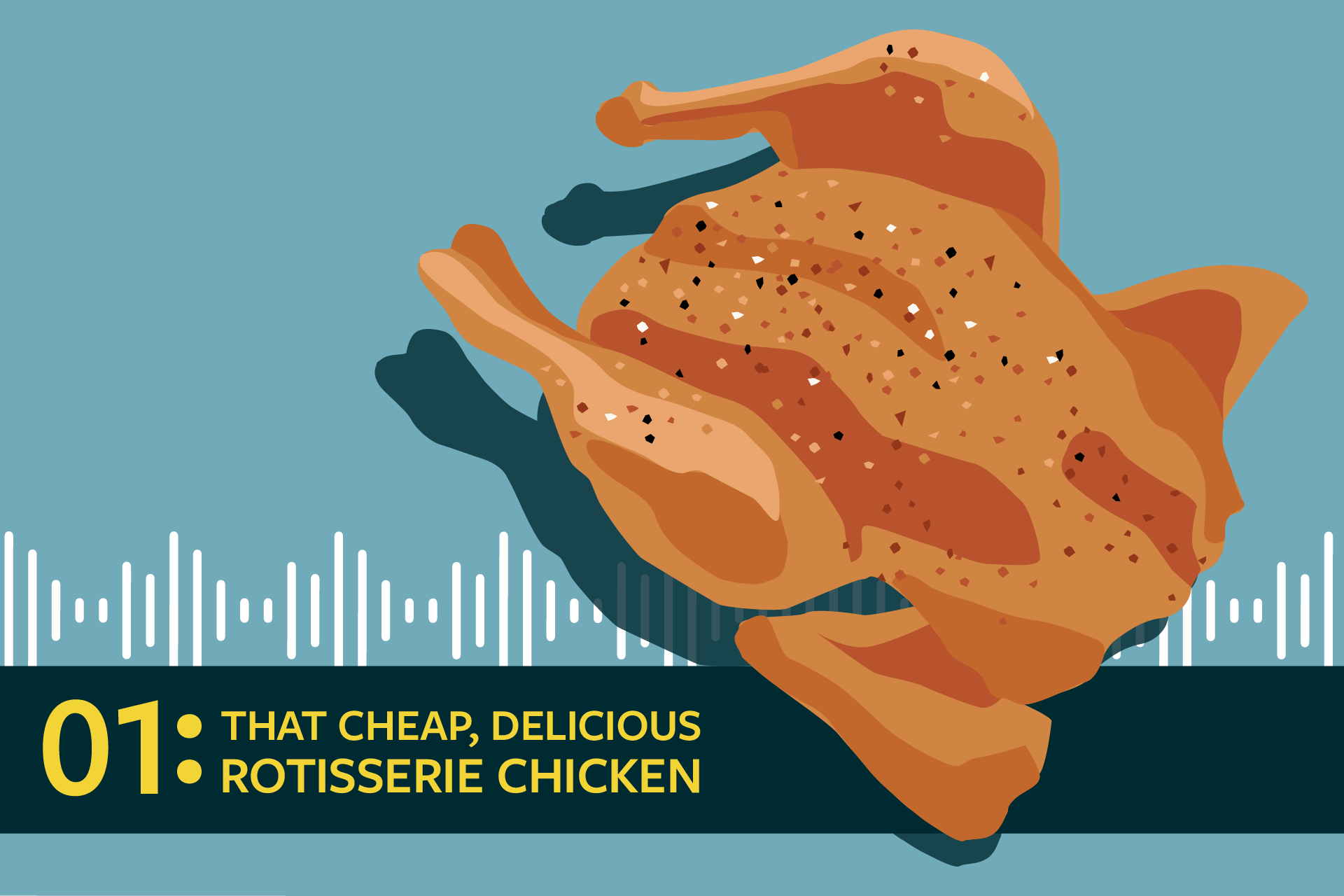 The industry is one of the most vertically integrated parts of the food system: poultry processors own the entire production process from start to finish. This means that rather than buying chickens from farmers, they employ farmers to grow chickens owned by the company itself. In this “tournament system” farmers who grow chickens faster or more efficiently than others get paid the most, while farmers who come in below the average — often for reasons beyond their control — get paid less than their neighbors for the same product. It’s an exploitative system that leaves farmers with little control over their own farms, and forces them to take on big financial risks for an uncertain payout. And in a tightly consolidated poultry industry where the top four companies control half the market, there’s limited options for finding other buyers.

As a result, the chicken farming business is a financial minefield, with many farmers taking on huge amounts of debt. As one recent op-ed illustrated, farmers pay at least a million and a half building new chicken houses, and even more to pay for industry-mandated upgrades. But after all that investment, they might still get far less money than they were expecting. And as the National Family Farm Coalition points out, these problems are compounded for Black farmers and other socially disadvanteged growers that face discrimination when it comes to loan access.

In the middle of the country’s worst food inflation in decades, chicken prices at the grocery store have increased faster than other foods, with prices for breasts doubling since last year. But farmers, who were barely being compensated for operating costs to begin with, aren’t any better off. Meanwhile, industry executives are pulling in record profits. With the Justice Department moving to bring a third round of charges against chicken industry executives for illegal price fixing, consumers also foot the bill for the industry’s greed. It’s against this backdrop of rising prices and an increasingly overcompensated middleman that the USDA announced its plan to bring new rules to the industry.

Farmer advocates like Rural Advancement Foundation International (RAFI) have long pushed for regulations that would reform the industry, though previous proposals have gained little traction against the meat industry’s well-connected and well-funded lobbyists. But this week, the USDA unveiled new draft rules that would reform the industry’s payment structure, making the process far more transparent for farmers before they sign onto contracts that might make them lose money.

The new rules would require poultry processors to make a number of disclosures, including a guarantee about how many birds they would accept, what pay range farmers can expect and what formulas the companies will use to determine payouts. The rules would also mandate more detailed audits to ensure the companies are providing accurate data to farmers rather than fudging the numbers behind closed doors.

The Foodprint of Chicken
Learn More

A First Step Towards a Better Industry

If implemented, the new rules wouldn’t be a one-and-done solution to the chicken industry’s many problems; our growing demand for cheap chicken is putting increasing strain on rural communities whose air and water is polluted by growing amounts of chicken manure, and the tightly-packed barns are disastrous for animal welfare. Poultry plants remain dangerous places to work, and their ever-increasing line processing speeds are a burgeoning food safety risk. As a new strain of bird flu rips through the United States, decimating both poultry flocks and wild birds, we certainly need a more dramatic reimagining of what a better chicken industry looks like.

The new rules stop short of eliminating the tournament system outright, which is the ultimate goal for many advocacy groups. And while that isn’t off the table entirely (the USDA is launching an investigation into further restrictions on the tournament system), these new rules are the first moves in some time that could disrupt industry power. As one RAFI representative stated, “while this rule stops short of that standard, if finalized, it takes many important steps toward giving contract poultry growers the information they need to better advocate for themselves, while significantly increasing transparency in the industry.”

The proposed rules have entered a public commentary period which ends July 26, 2022. After that, the rule, with any modifications that come from addressing the comments, will go into effect.