What is the Role of Agriculture in Climate Change? A Conversation with a Food Policy Expert

We asked her: How is agriculture going to survive the coming chaos from climate change? How much carbon does agriculture put into the atmosphere today? And how much carbon dioxide could agriculture be soaking up instead? Lovera let us know that there is a huge range of opinions and that it “should be an easier answer than it actually is. It’s a source of enormous debate.”

The big ideas at play are well managed soil and its ability to capture carbon (using techniques like no-till and cover cropping); and the role of well managed livestock in reducing emissions, some of the key principles of what’s known as “regenerative agriculture.” And the principles of regenerative agriculture are based on practices that people around the world have been using for a long time.

Here are some top-level points from the conversation, but we encourage you to watch the lively and informative conversation to hear about everything in more detail.

There are still a lot of big questions around soil’s ability to capture carbon. What could the positive impacts be on climate change? And how permanent is that storage? How do we  measure it? What practices are most likely to get more out of the atmosphere and get it into the ground? These aren’t easy questions to answer, since soil health, says Patty, is “stunningly complicated.”

But there are certain practices that we know are a good starting point, both for taking carbon out of the atmosphere and for making sure you produce less of it to begin with. But significantly, while climate-smart agriculture has the potential to help sequester some carbon from the atmosphere, it isn’t going to be a solution that means we don’t have to pursue other changes outside of agriculture. As Lovera explained, “We have a lot more creativity that could be tapped to take carbon out of the atmosphere. But it doesn’t mean you get a free pass…We also need to reduce emissions, and be smart. And agriculture should be part of the solution.”

As for the Biden administration and the role that government might play: it is clear that there is going to be a big federal response to climate change. Money will be spent. Some will be spent in agriculture: And, as Lovera suggests, we should spend it on things that are likely to or known to sequester carbon and also have other environmental benefits.

We then discussed how these practices will get implemented, how farmers might be incentivized to implement more climate-friendly practices. Among the proposals are plans to expand existing conservation programs, which would essentially give farmers grants to adopt climate-friendly practices like planting cover crops. There are also discussions of the government getting involved in a carbon market: a way for farmers to be paid for the carbon they sequester in their soil. Lovera explains what a carbon market might look like, exploring how the carbon might get measured and who might pay for it. 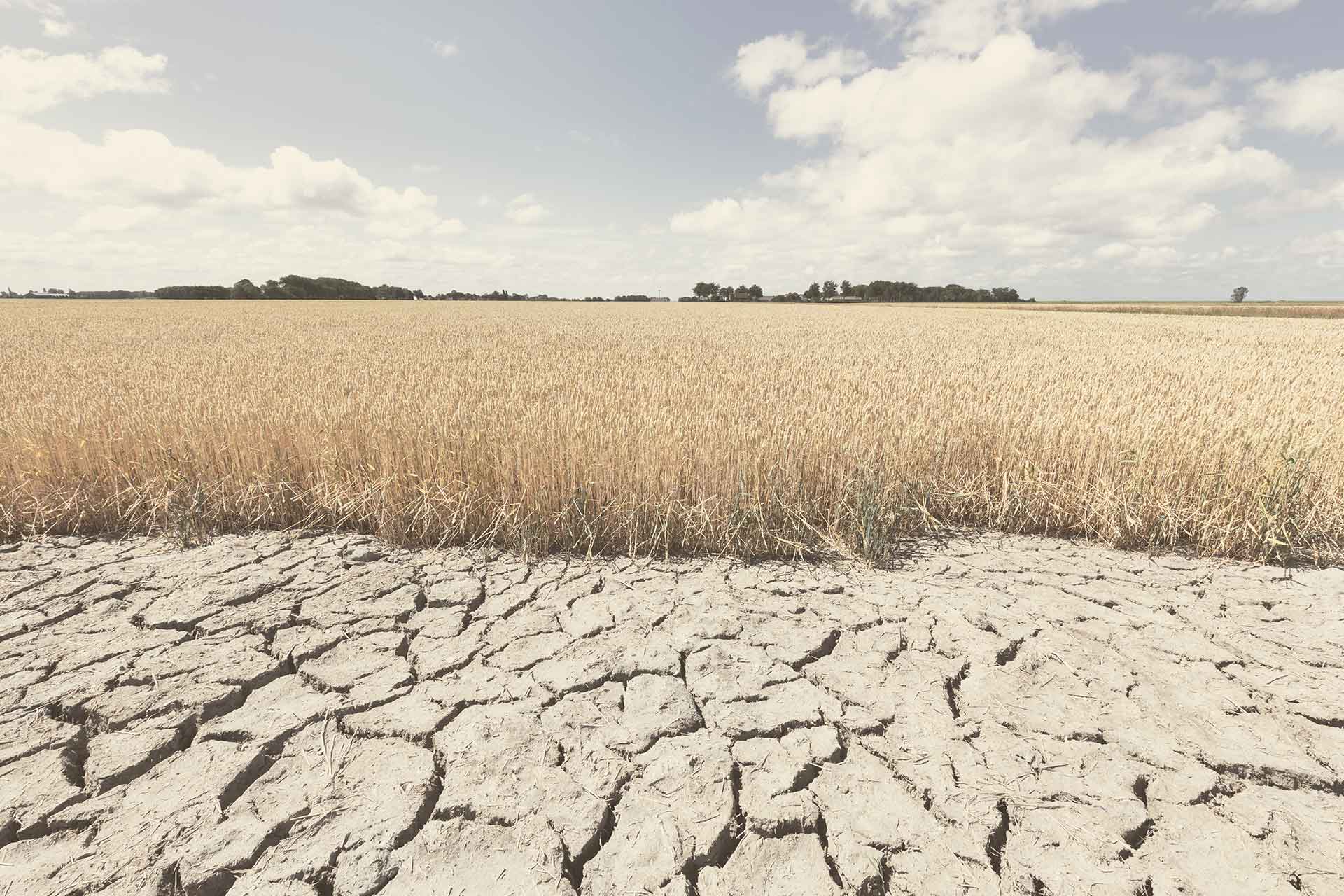 A lot of extremely thorny questions remain about how the government should be involved, especially about whether carbon markets, conservation grants and other programs will actually help farms actually move towards regenerative practices, or whether these programs might be used to greenwash farming practices (like extracting biogas from factory farm waste) that might be fundamentally unsustainable. There’s also the question of whether these incentive-based programs are even the right approach, although the alternative, more regulation, is unpopular with farmers and lawmakers.

Finally, in this conversation, we tackle the role of big food companies in taking up carbon-friendly regenerative practices. When big companies commit themselves — or at least announce that they will do so — to converting acres of land to regenerative practices, can we trust that this is real/good/useful? Should we buy from them and feel good that we are helping to slow climate change? While some of these actions can help move the needle, they aren’t always the foundational changes farms need to see to be genuinely regenerative. However, there are still ways for us as food buyers to help support regenerative agriculture now, and it starts with getting to know the people who grow food in your area.

While there are many unanswered questions about how agriculture will adapt to climate change, there’s one thing we can say for sure, and that is that we must move fast because we don’t have time to do this slowly. Slowing climate change is of the utmost urgency.

Ready to Challenge Yourself to Create More Sustainable Food Practices?

Looking Ahead: Top Food and Agriculture Stories for 2021