Expectant mothers and parents of young children know to limit certain seafood intake to avoid high levels of mercury. And any conscious seafood eater who has looked at a seafood guide has come across the occasional red flag with an ominous warning: “High in Mercury.” Scary enough, but what exactly does that mean? Just how is mercury winding up in the fish on your plate? And why should it be avoided? 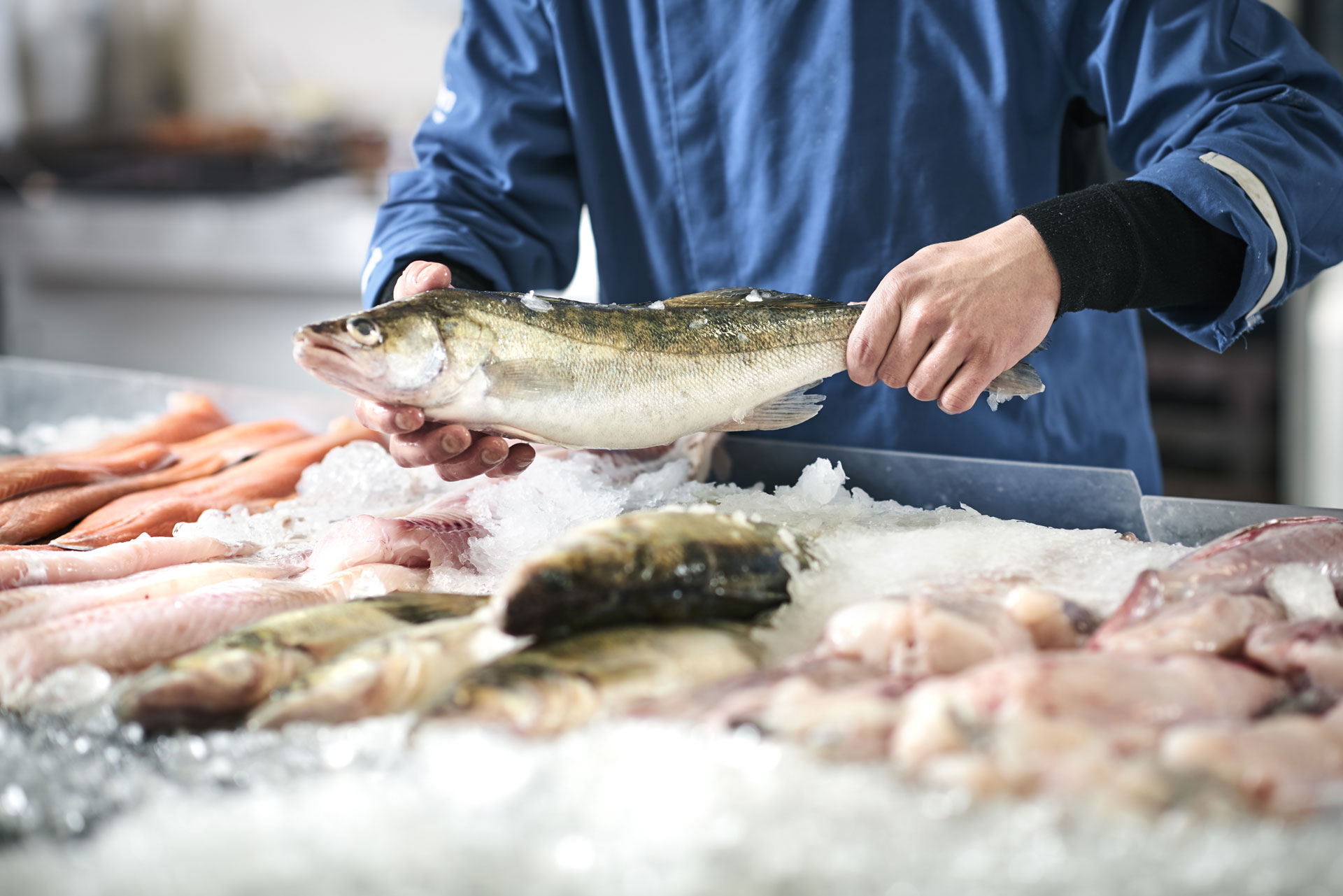 Learn what to look for

Mercury itself isn’t a bogeyman, as it occurs naturally at low levels in rock, soil and water throughout the world. But human activities have increased total mercury concentrations in the atmosphere by about 450 percent above natural levels – to dangerous levels for humans if it ends up in their systems in the wrong way. Of the sources of human-caused, or anthropogenic, mercury emissions, the burning of fossil fuels like coal and gold mining are the most to blame.

Once the mercury is in the atmosphere, it can travel for thousands of miles and will eventually make its way into the ocean or large bodies of water, either by being deposited there or on land and getting washed downstream. In this form, mercury poses little danger because living things can get rid of it quickly. But bacteria convert mercury as it’s carried down from the ocean surface, turning it into a highly toxic form called methylmercury.

The food chain takes it from there, with methylmercury getting absorbed by phytoplankton (microscopic marine algae), which are gobbled up by zooplankton (tiny marine animals), which are then feasted upon by small fish. These small fish and organisms are eaten by bigger fish who are then eaten by even bigger fish, and on and on. The methylmercury is absorbed by the bigger animal, and — since the bigger the fish, the longer it lives and the more it eats — larger fish species accumulate a lot more methylmercury in their body. In other words, fish higher up the food chain “bioaccumulate” more methylmercury than do those lower on the food chain.  The largest predatory fish in the sea, like sharks, swordfish and tuna, can have methylmercury concentrations in their muscles — the meat of the fish — that are 10 million times higher than those of their surrounding habitat. Which is why parents are advised against giving their kids too much canned tuna fish.

Methylmercury
Highly-toxic chemical created when bacteria in the ocean process mercury. This chemical bioaccumulates in seafood and can cause health issues for people, particularly the very young.

Of course, who is higher than the largest fish on the food chain? That’s right, humans.  Accordingly, seafood is the source of nearly all the methylmercury that we acquire in our bodies. There’s still much to be learned about the effects of methylmercury on adults — susceptibility to mercury could be genetic, or the result of diet or stress. But there is little debate that methylmercury presents the greatest risk to fetuses, infants and children, whose growing brains and nervous systems can be adversely affected.

How to Reduce Your Exposure to Mercury 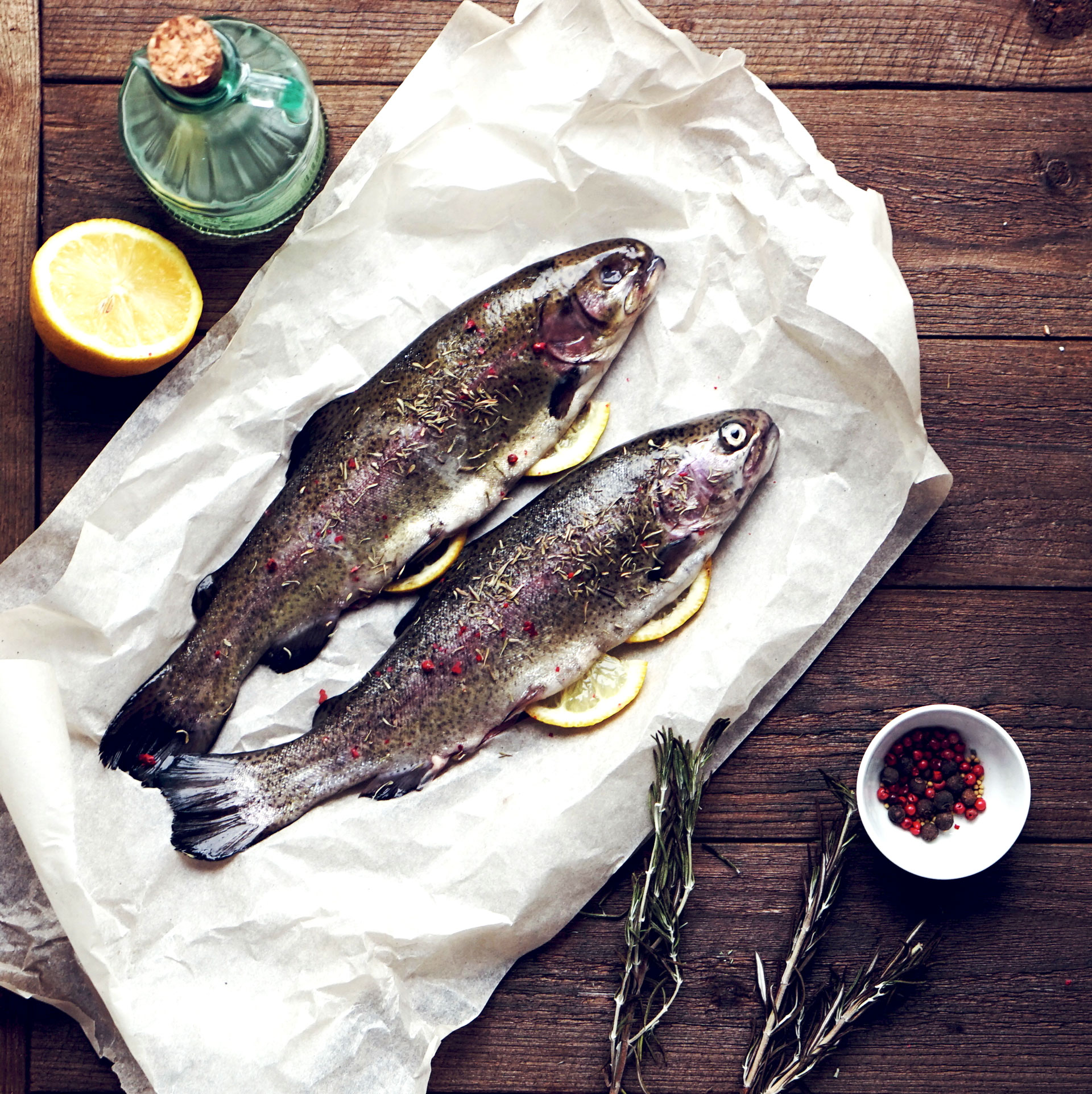 So how do we reduce our exposure to mercury? The answer requires both difficult changes to the world’s energy supply and simpler consumer choices.

First, since all fish contain at least traces of methylmercury, what fish can we eat and how much? To protect yourself and your family, the answer isn’t to avoid seafood, it’s to avoid mercury — by avoiding seafood that’s high on the food chain. If you think back to the section about about bigger fish eating smaller fish, it makes sense: eat the fish or shellfish lower on the food chain and you’re bioaccumulating much less mercury.

For pregnant or nursing women, as well as young children, the risks of mercury are significant enough to cut out high-mercury fish from their diet entirely. Specifically, we’re talking about large, top-of-the-food-chain fish such as swordfish, king mackerel, shark and bluefin tuna. The Food and Drug Administration’s (FDA) mercury guidelines are much more cautious and conservative than they were, though there is still some concern about the FDA’s recommendations around canned tuna (we should probably eat less than they say is OK). You can also try online mercury calculators from NRDC and the Turtle Island Restoration Network. Or check out graphics that clearly illustrate the fish with the highest and lowest levels of mercury.

When it comes to reducing the mercury emissions that cause these public health problems in seafood, the answer is that we have to stop burning fossil fuels like coal to create electricity. The Trump administration rolled back Obama-era plans to curb coal use and to cut 90 percent of mercury and other toxic pollutant emissions, which hinders progress towards this goal. This is also a global problem: countries in East and Southeast Asia account for nearly 50 percent of anthropogenic mercury emissions. Consider mercury just one more reason why the world should shift away from burning fossil fuels and towards renewable energy.

An Expert Helps Answer the Question “Does Sustainable Fishing Exist?”