6 Tips for Adopting the Vegan Diet

“No one likes vegans, except other vegans, though sometimes even that is debatable,” says food writer Alicia Kennedy, who is currently working on a book about plant-based eating and made omnivores’ perceptions of vegans the topic of a recent newsletter. Is a negative perception of vegans and veganism holding you back from taking the plunge into a meat-free, dairy-free, egg-free diet? You might need to rethink who vegans are or dig into the history of veganism to better understand that vegans can’t and shouldn’t be stereotyped. Whatever you’re picturing, and whatever your associations, you’re probably not seeing the whole picture — and there’s definitely a place for you. 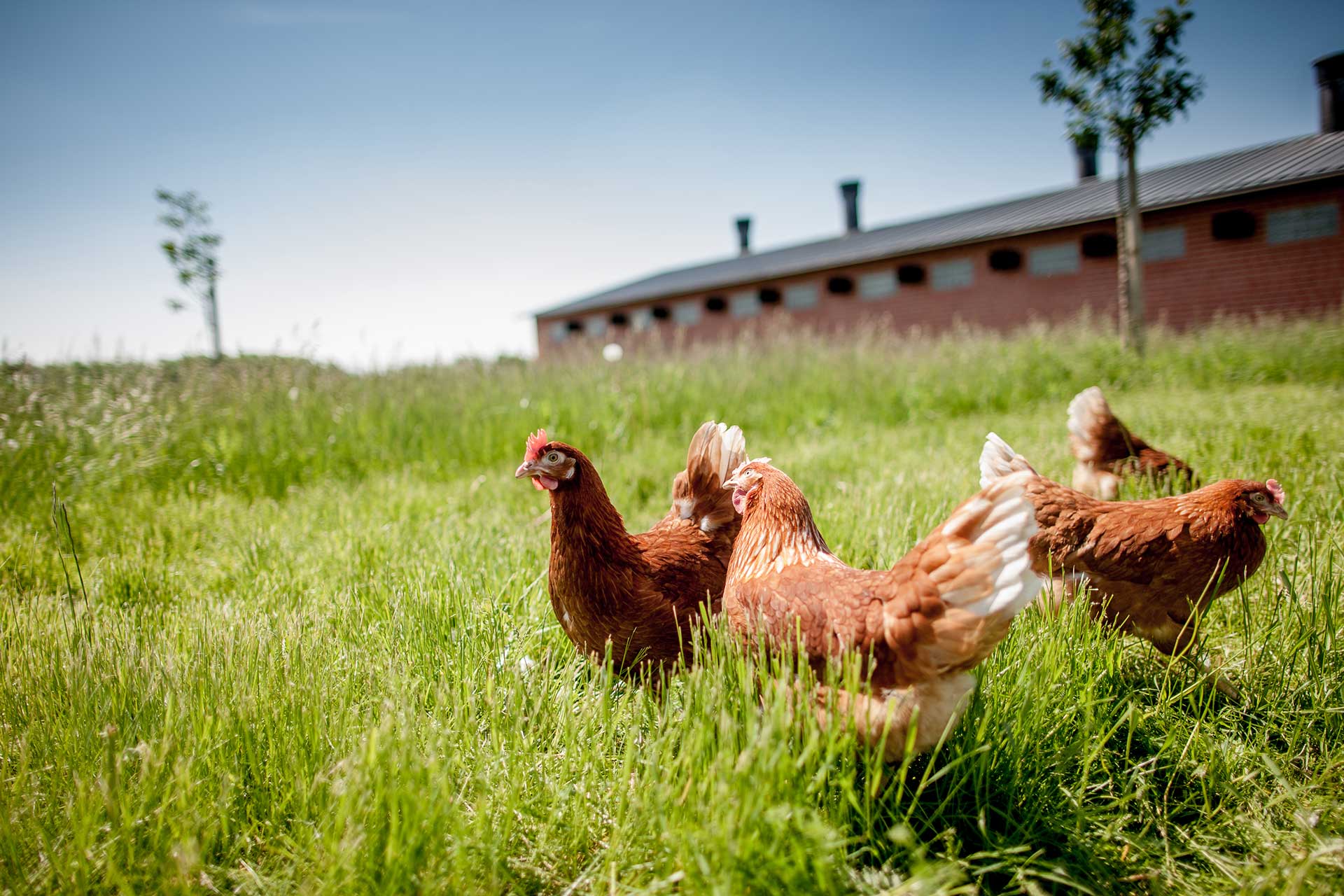 Plant-based eating has deep and diverse roots. The earliest known documentation of vegan eating is from 500 BC, when the Greek philosopher Pythagoras, known for the Pythagorean Theorem, wrote about a vegetarian-like diet. Many followers of Buddhism, Hinduism and Jainism follow the vegan diet, advocating for benevolence among all species. There are traditional African and Caribbean vegan communities, and Bryant Terry and Haile Thomas are just two of the many cookbook authors celebrating Black Veganism, which is historically rooted in pre-colonial African diets, the Civil Rights Movement and anti-racist advocacy. In Hispanic communities, the diet is regaining popularity, thanks in part to young community members and groups like the Veggie Mijas who are reconnecting with their ancestral heritage.

Why have so many cultures adopted this approach to eating for so long? The reasons are wide-ranging, but for many, it can be summed up in a deep respect for the planet, animals and the people around us. The industrial animal agriculture system is unnecessarily cruel to animals; wreaks havoc on the environment and public health, polluting waterways and the air surrounding factory farms; and is built on exploitative labor practices. And research shows that one of the biggest ways to shrink our personal impact on climate change is to reduce our meat consumption.

All of these reasons, along with the allure of fancy packaging and clever marketing of new vegan brands, have brought more and more vegans into the fold. There are an estimated 6.5 million self-identifying vegans in the US today. Impossible Foods and Beyond Meat have household brand recognition and are sold in fast-food restaurants nationally. US sales of dairy and meat alternatives grew by 11 percent in 2019, with sales of coconut milk yogurt, tempeh bacon, plant-based burgers and the like raking in $5 billion in sales annually.

Whether for health, climate, animal welfare or labor concerns, more and more people are incorporating plant-based eating into their lives. If you are choosing to eat a vegan diet on Meatless Monday or every day, here are some tips to keep in mind.

If you’ve been eating an omnivore diet your whole life, the idea of going vegan may seem overwhelming. If that’s you, we understand, and there are ways to ease into the diet. The Meatless Monday campaign suggests giving up meat one day a week; according to their research, skipping one weekly serving of beef for a year saves the equivalent emissions to driving 348 miles in a car. Go the extra mile and increase that impact by doing Vegan Mondays. Once you are comfortable with a weekly vegan day, continue to add days until you feel confident eating vegan all the time.

Another approach is Mark Bittman’s VB6, which suggests adopting a flexitarian diet by eating vegan “before 6pm.” Once you get into the swing of things, you can slowly adjust to eating vegan all the time. And remember, you are choosing what you eat, which means that while you’ve committed to a plant-based diet for whatever reason, there is always a chance that you will eat cheese or eggs accidentally, or decide you’d like to once in a while. 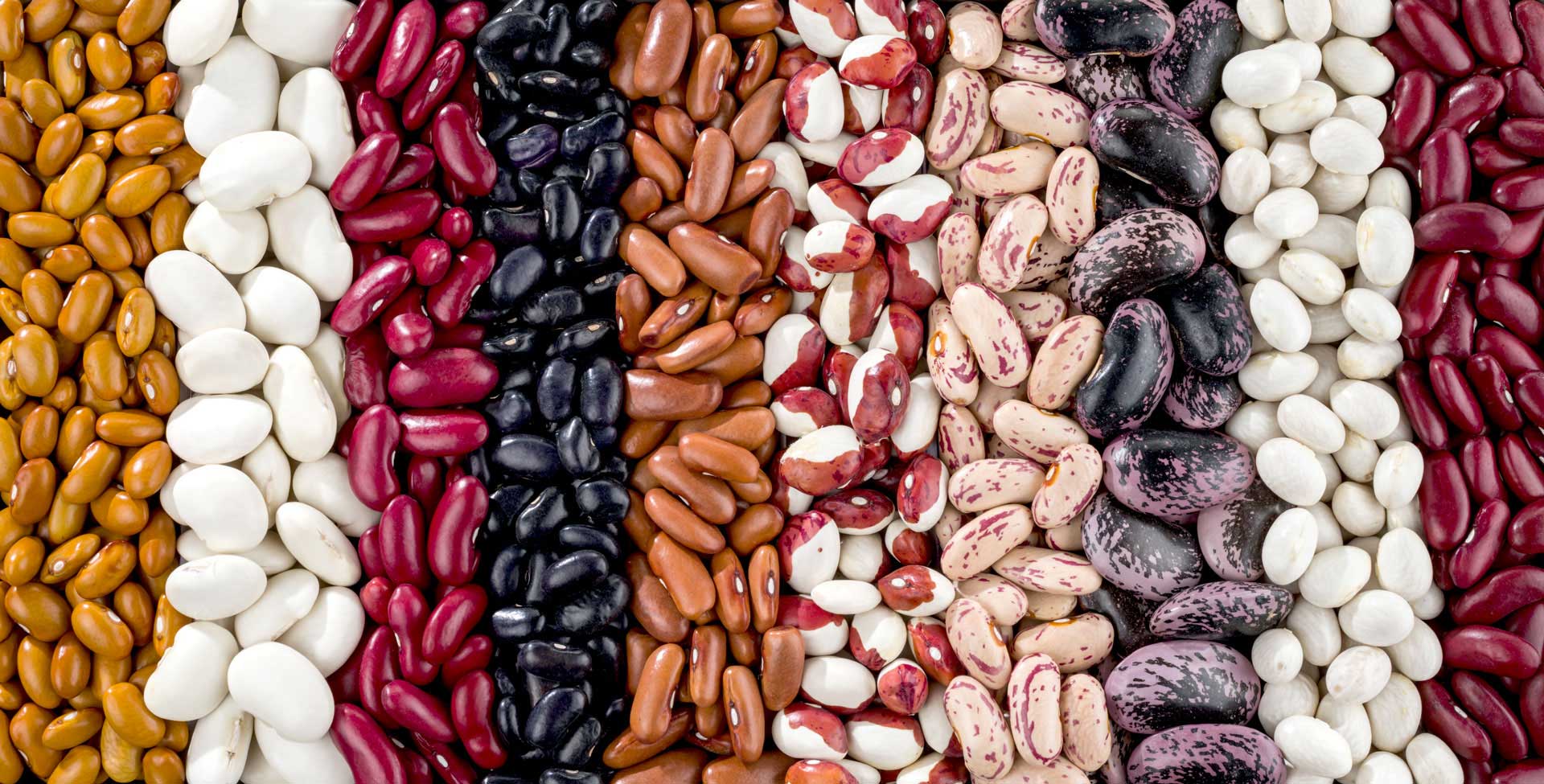 It may sound obvious, but switching to a plant-based diet doesn’t mean simply substituting Impossible burgers and Just Eggs into every meal. Not only are these ultra-processed foods generally high in calories and sodium, but they are also usually made from industrially grown ingredients, like soy and peas. While better for the environment than cattle production, industrial crop production is still extremely taxing on the environment. Instead, really focus on the plant in plant-based: subscribe to a CSA, shop the farmers’ market, add as many different fruits and vegetables into your diet as possible. Rather than meat, look to high-protein legumes, beans and vegetables. While many shoppers think of only the white, black and red/pinto beans commonly sold in the grocery store, there is a wide world of beans. From the nutty Christmas limas (wonderful in winter soups, stews and gratins) to the rich, coffee-chocolate flavor of the Rio Zape (great eaten out of bowl, or eaten refried) — along with grains, pulses, seeds and legumes — beans can be a great way to diversify a vegan diet.

A surefire way to get bored with vegan eating (and possibly the reason many switch back to an omnivore diet) is by sticking to your old meal plan, minus the meat. When you adopt a plant-based diet, it’s smart to change things up. You can find inspiration by turning to the many cultures and cuisines that have been doing vegan cuisine for hundreds of years — like Buddhist Chinese or South Indian — or from cuisines that aren’t strictly vegan but have lots of delicious plant-based options, like Middle Eastern cuisine. We’ve shared our favorite vegetarian and vegan cookbooks in the past, including Israeli chef Yotam Ottolenghi’s “Plenty” and Madhur Jaffrey’s “World of the East Vegetarian Cooking,” which all have great vegan recipes and tips for flavorful, filling and healthy plant-based meals. Some new cookbooks to look out for this year include “The Vegan Iraqi Cookbook,” “La Vida Verde: Plant-Based Mexican Cooking,” “The Korean Vegan” and “Afro Vegan.”

The vegan diet gets a bad rap for being a lifestyle for rich Whole Foods shopping eaters. If your wallet starts to feel slim after a few weeks of eating vegan, rethink your strategy. While many wellness blogs will suggest expensive oils, nuts, seeds and powders for their recipes, you don’t need to splurge on fancy ingredients to go plant-based. Shopping at the farmers’ markets can be done on a budget; shop in bulk, purchase seconds and make use of SNAP and other market-matching programs when possible.

Meat, even inexpensive industrially produced meat, tends to suck up a large percentage of the weekly grocery budget. In a vegan diet, that area of the plate can be replaced by beans and other high-protein foods including quinoa, broccoli and avocado. Cookbooks can also help: In Toni Okamoto’s new cookbook “Plant-Based on a Budget,” you’ll find $30 weekly meal plans and vegan recipes that can be prepared in less than 30 minutes. “Broke Vegan” is another new book aimed at helping vegans cook plant-based meals quickly and inexpensively. 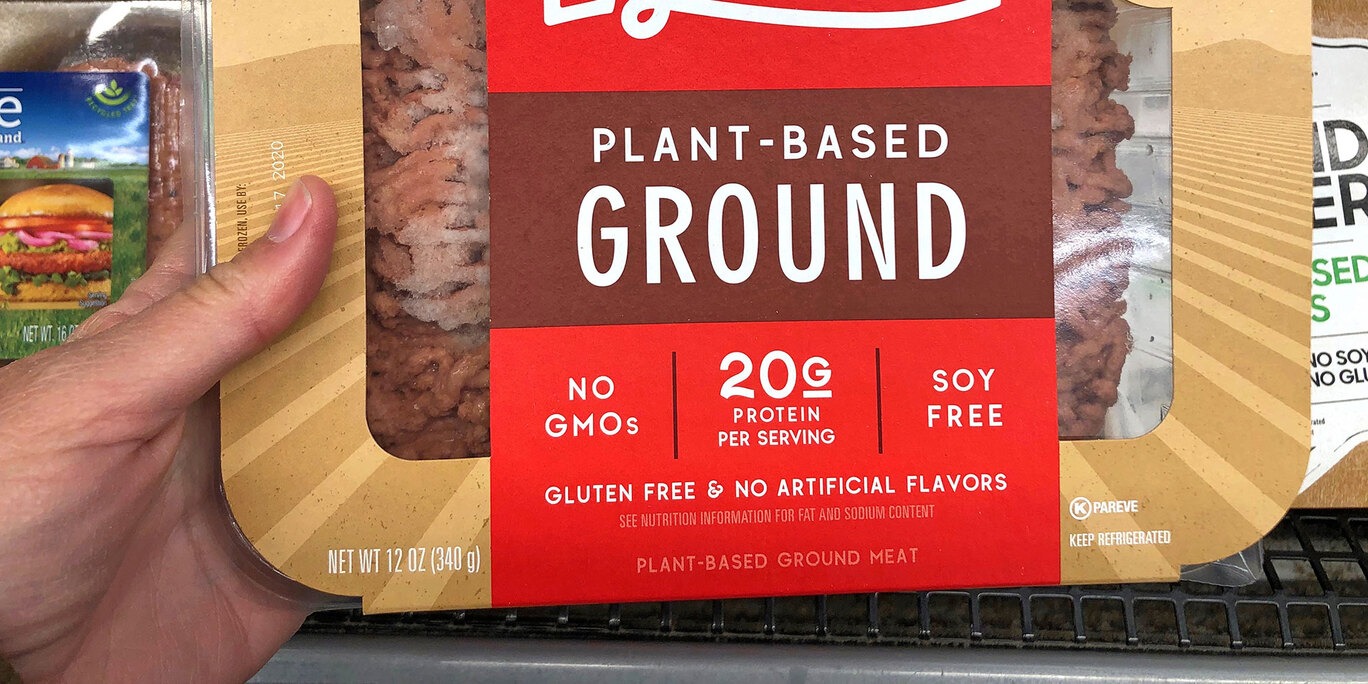 For many eaters transitioning to a vegan diet, giving up favorite foods such as cheese, ice cream or hamburgers can be tough. Remembering and focusing on your reason for choosing the diet can help strengthen your resolve. If reducing your foodprint is top of mind, remember that livestock production accounts for 14.5 percent of greenhouse gas emissions, with beef and dairy production accounting for two-thirds of that amount. Research shows again and again that moving towards a plant-based diet is necessary to help mitigate climate change. If animal welfare is your main concern, reading some of our reports on Beef, Chicken, Pork or Egg production could also illuminate how poorly animals are treated in concentrated animal feedlot operations (CAFOs).

If you need more information to back yourself up, the new book “ 72 Reasons to Be a Vegan: Why Plant-based. Why Now.” may be a helpful resource. Authors Kathy Freston and Gene Stone have covered the topic widely, spanning everything from the health benefits (plant-based diets limit exposure to antibiotics in the food system) to environmental aspects (one study found vegans generate about 42 percent fewer greenhouse gas emissions than meat-eaters). It’s a good book to help convince yourself, and explain to those around you why you’ve made the diet changes.

Another way to stick to a stricter lifestyle to do it with a friend. Studies have shown that finding a buddy to adopt a habit with makes it easier to stick to it. If you don’t know someone interested in making the vegan diet plunge, find a vegan community near you. It will help to have a group to ask questions to, share tips for local restaurants and favorite products and connect with over shared experiences. Some ways to meet fellow vegans: in a cooking class or other vegan events, on social media or plant-based webinars or other online resources. Latinx eaters interested in vegan cooking can check out a local chapter of Veggie Mijas, which hosts potlucks and other events to help introduce the diet to their communities. The Afro-Vegan Society offers resources, recipes and hosts events, while Food For the Soul lists a number of Black vegan/vegetarian societies around the country. For new vegans looking to embrace intersectionality along their plant-based diet journey, organizations like A Well Fed World, Food Empowerment Project and Vegan Outreach prioritize efforts in communities of color and include women and BIPOC leaders.

Over Sourdough? 5 Cooking Projects To Take On During Year Two of COVID-19

Eat Seasonally This Winter With Radicchio